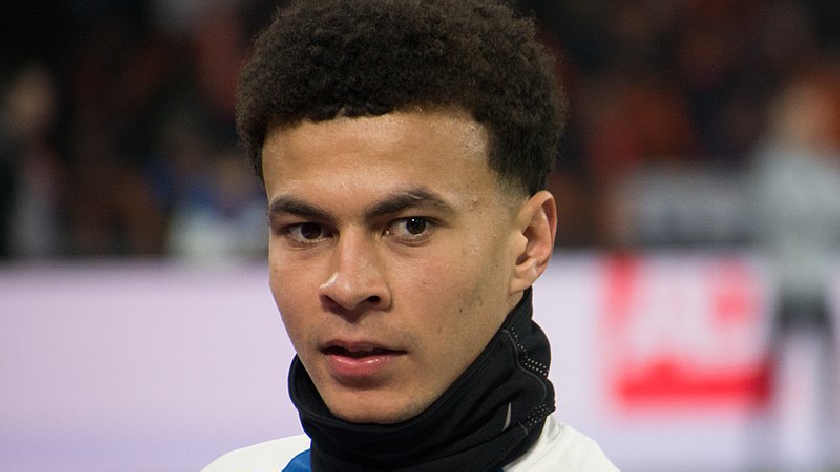 Dele Alli was booed by fans of Nigeria at the World Cup Friendly match between England and Nigeria today, but why did fans dislike him?

Although Alli was born in Milton Keynes, he was eligible to play for either England or Nigeria due to his parents birth locations.

In February 2015, it was reported that TV presenter and former Nigerian football player John Fashanu tried to convince Alli to play for Nigeria.

However, on 1 October of that year, he was included in Roy Hodgson's England squad for the final UEFA Euro 2016 qualifying matches against Estonia and Lithuania.

He made his debut against the former on 9 October, coming on as a late substitute for Ross Barkley in a 2–0 win.

But in today's game at Wembley, Nigerian fans were disappointed that he pledged his allegiance to England rather than their own side.

Born and raised in Milton Keynes, he joined the youth system at Milton Keynes Dons aged 11 and broke into the first team five years later, during the 2012–13 season.

Over the next two-and-a-half years he made 88 official appearances for the team, scoring 24 goals.