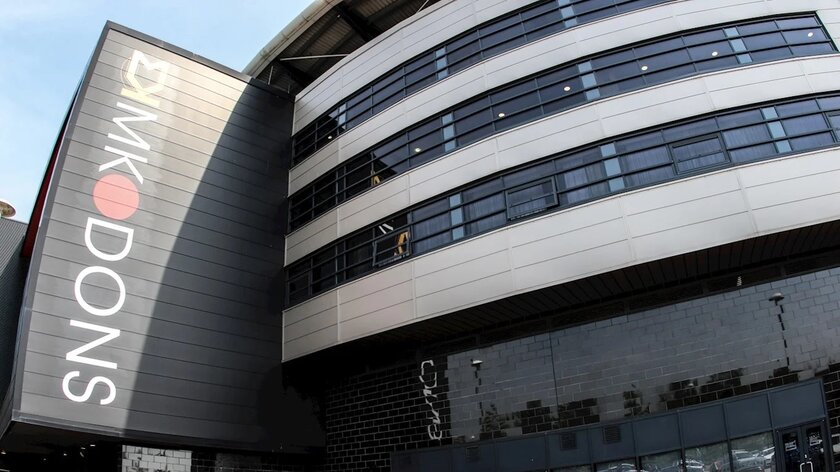 With just two days to go until the January transfer window opens, Milton Keynes Dons have been linked with a move for Crawley Town striker Max Watters.

According to  reliable freelance journalist Pete O'Rourke via social media, the Dons have joined the likes of Swansea and QPR in the hunt for the 21-year-old forward.

The rumours are unsurprising for the Dons, who are expected to lose on-loan striker Carlton Morris by the end of the window, with the Norwich City man currently in talks with a Championship club over a permanent move.

The former Doncaster Rovers youth product has been in excellent form for the League Two club this season, scoring 16 goals in 18 total appearances, or 13 goals in 14 league matches, helping the Red Devils to ninth in the league after a run of eight matches unbeaten to see out 2020.

His strong performances this season, arguably his first as a full professional outside of his five appearances for Doncaster last season, even saw Watters named League Two Player of the Month in October.

The Dons have been led this season by Cameron Jerome and Scott Fraser's seven leagues goals apiece, but still need some extra help in front of goal as they enter the new year.

If the rumours are true, the lure of the Championship could force the Dons out of the race for Watters.

If, however, he is able to be convinced to step up just one league and move to Stadium MK, he could provide Russell Martin with a promising young forward experiencing the best form of his career to date.