Robson 'Over the moon' to be back at MK Dons 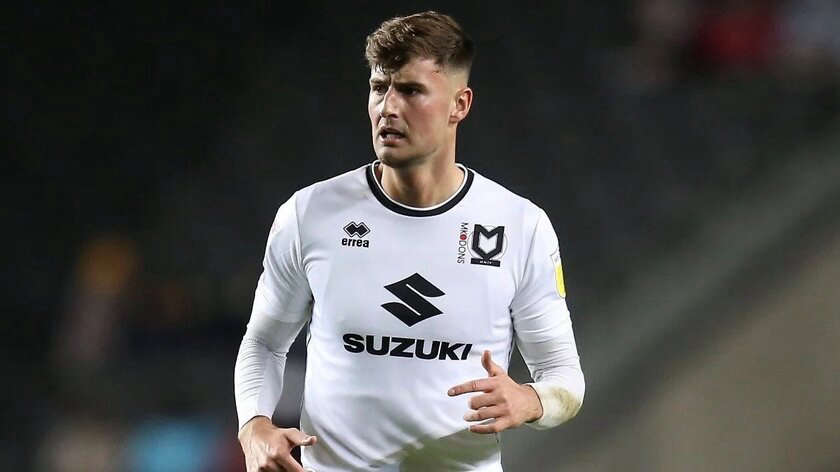 Ethan Robson has spoken of his delight to be returning to Milton Keynes Dons this summer.

The tenacious 25-year-old midfielder had a successful spell on loan at Stadium MK last season, but it was cut short by parent club Blackpool.

After two appearances for the Tangerines and finding himself released at the end of the season, it was clear that the Dons and Robson could partner once again.

Speaking after returning to the club, Robson commented: "I’m over the moon, I think everybody knew how much I wanted to return in January but I’m back now and delighted to kick on."

"I really enjoyed my time here. The manager, the staff and the players are great and something really special has been created here."

"To be a part of that moving forwards is great and I’m really excited."

He concluded: "The fans have been brilliant with me. I feel like I bonded with them during my short time here last season, so I’m looking forward to playing in front of them again and hopefully we can give them plenty to shout about."