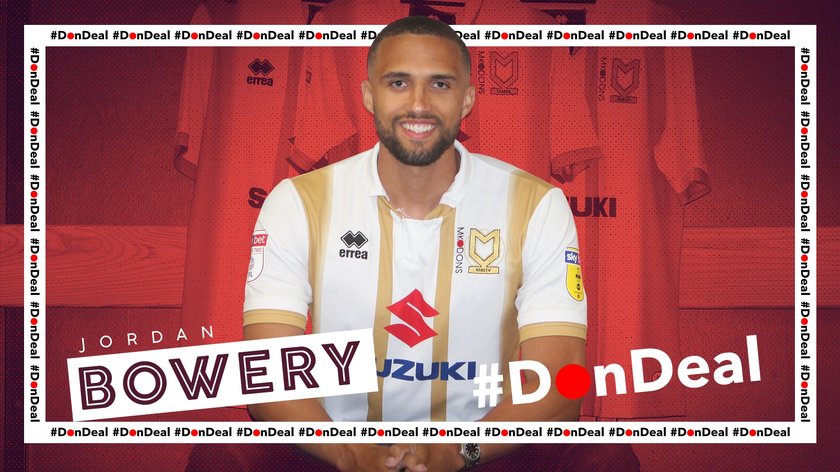 The Englishman was part of the Chesterfield team that lifted the Football League Trophy in the 2011/12 season, also having spells with the likes of Aston Villa, Doncaster and Rotherham.

The 27-year-old is capable of playing anywhere across the forward line and provides Tisdale with more attacking options, with questions over the futures of Kieran Agard and Chuks Aneke.

“This is a place where I can see myself fitting in, it’s a really exciting time."

"I like the way the manager plays and the facilities here are so impressive."

He added: “The style of football Tis plays is good to watch and it’ll be good for me to play in his team."

"He came and showed me the stats and how the team plays, it was really exciting as I’ve never witnessed that before."

He concluded: “It’s a really good stadium, it’s up there with one of the best grounds in the country – you couldn’t ask for a better place to work."