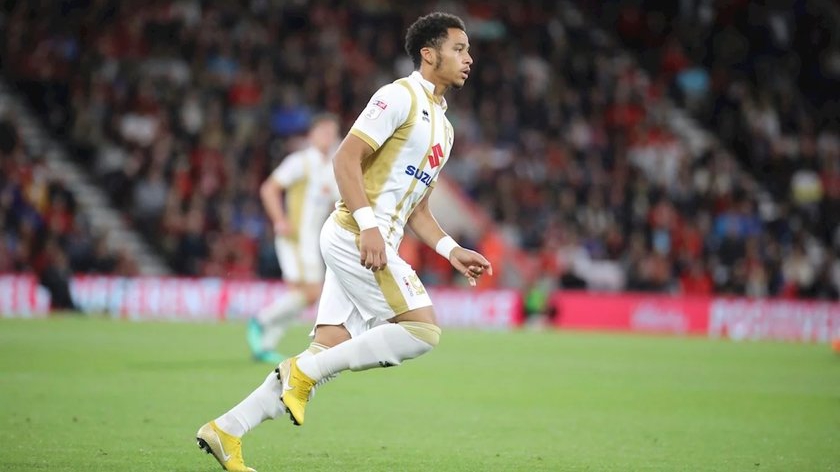 The loan will see the Dons youth product play for the Marsh Lane club, who currently sit 17th in the league, up to and including 1st January 2019.

This will be the second time Nombe has spent a loan spell with The City, having played nine games for them last season – scoring an impressive six goals in the process.

The 20-year-old English striker looks to be a promising prospect for the Dons, having already played 14 games in all competitions for the first-team since making his debut in August 2017.

While still largely playing for the club’s Under-23s, Nombe has been on the bench for Paul Tisdale’s first-team squad at times this season, making two appearances against Peterborough and Bournemouth in the Checkatrade Trophy and EFL Cup respectively.

The loan spell with Oxford City will give the talented young striker plenty of first-team football experience, something that will benefit him greatly at this stage of his development.

Nombe could find himself in the Oxford City line-up as early as tonight when they face Chippenham Town in league action at home – the first of potentially ten first-team fixtures he could appear in for the National League South club.