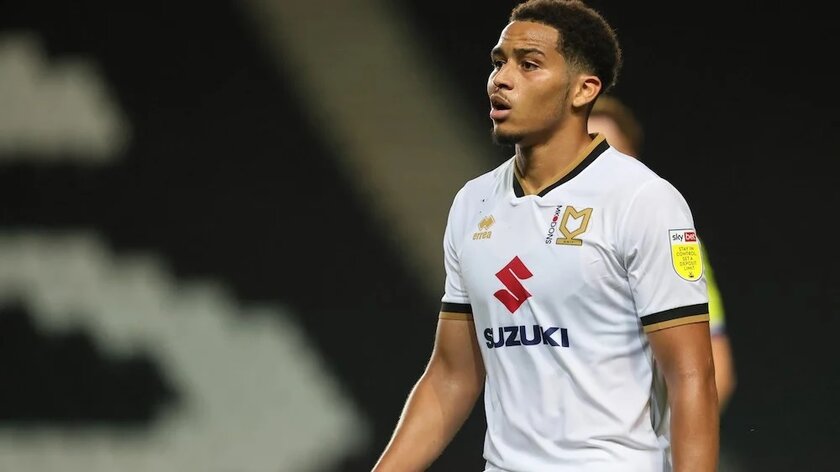 The deal will see Nombe play at the Kenilworth Road side for the rest of the 2020/21 season, with an option to join on a permanent deal next summer.

The 21-year-old is one of many players to have progressed through the Dons' youth academy, making his professional debut for the first team in an away win over Forest Green Rovers in the EFL Trophy - replacing Ryan Seager in the match with Robbie Neilson then at the helm.

The pacy forward has since made 46 total appearances for the Milton Keynes club, scoring six goals. He leaves the Dons after making seven appearances this season, with just one goal to his name to date.

His departure leaves Dons boss Russell Martin with Carlton Morris, Joe Mason, Cameron Jerome and Kieran Agard to choose from as his striker options until the January transfer window opens.