MK Dons' Russell Martin: Cup games a chance for everyone to get minutes 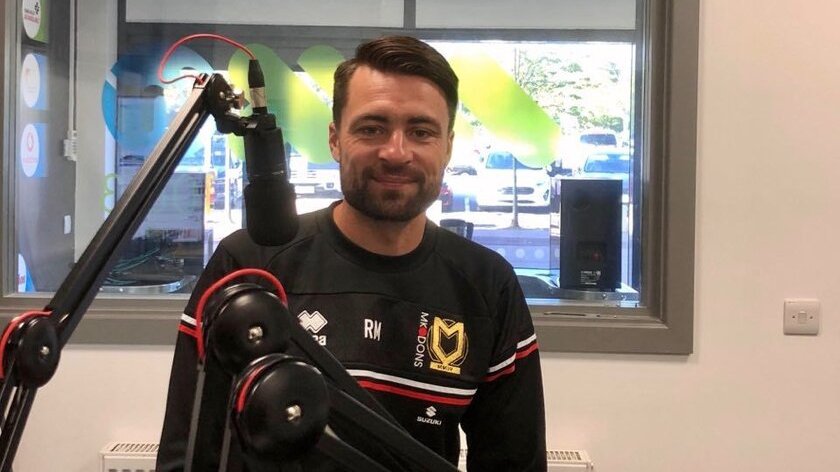 Milton Keynes Dons boss Russell Martin is hopeful of getting all of his available players important minutes with the club's first two fixtures being cup games.

The Dons get their 2020/21 season underway this Saturday when they welcome reigning League One champions Coventry City to Stadium MK in the first round of the Carabao Cup.

Just a few days later, on Tuesday (8th September), it is local rivals Northampton Town travelling down the M1 to Stadium MK to contest the first game of the EFL Trophy.

Both games take place before the league campaign officially kicks off on Saturday 12th September, with the Dons travelling up to Doncaster Rovers' Keepmoat Stadium.

With two cup games coming before the opening day of the league season, Dons boss Martin is keen to give his players plenty of minutes in competitive games to get them ready for the fixtures that really matter.

Speaking on MKFM's Breakfast show this morning, Martin explained: "I think over the two games it'll be a chance for everyone to get minutes really."

"Both are important games to us but it's also a chance to get everyone on the pitch at some point and get prepared for the league game on the Saturday as well."