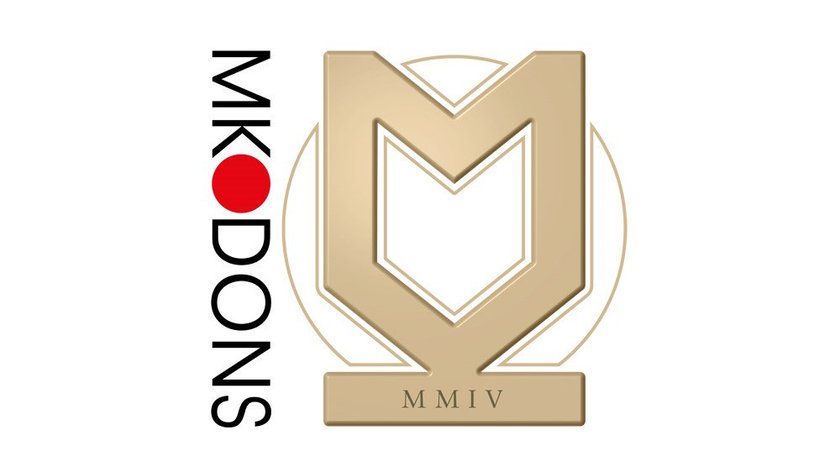 Milton Keynes Dons have released an official statement after the Football League announced the club's opening game against Bury has been suspended.

The club's official statement reads: "MK Dons are hugely disappointed that our opening day fixture against Bury has been suspended."

"The Club’s preparations for the new season have been meticulously geared towards the 3rd August start date and this potential disruption to our planning, through no fault of our own, is most unwelcome."

"That said, we understand that this is both a serious and complex situation and our overriding concern has to be for everyone at Bury Football Club and their supporters."

"We note that the EFL are doing everything they can to assist Bury and we hope that there will be both a swift and positive resolution to the current problems, and that Bury will quickly be back in Sky Bet League One action."

"In the meantime, the Club has made representations to the EFL concerning the potential impact on both future fixture congestion and sequencing of away games."

"We have also outlined our concerns on behalf of supporters who may have booked travel or accommodation and who may not be able to recover all their costs."

"We would advise any supporter affected in this way to retain evidence of any such personal loss so these might be taken forward by the Club to the EFL to deal with as appropriate. More details will be announced following further consultation with the EFL."

"Any supporter who has purchased a match ticket for this fixture, as well as those who booked Official Away Travel with the Club, can claim a full refund from the MK Dons Box Office."