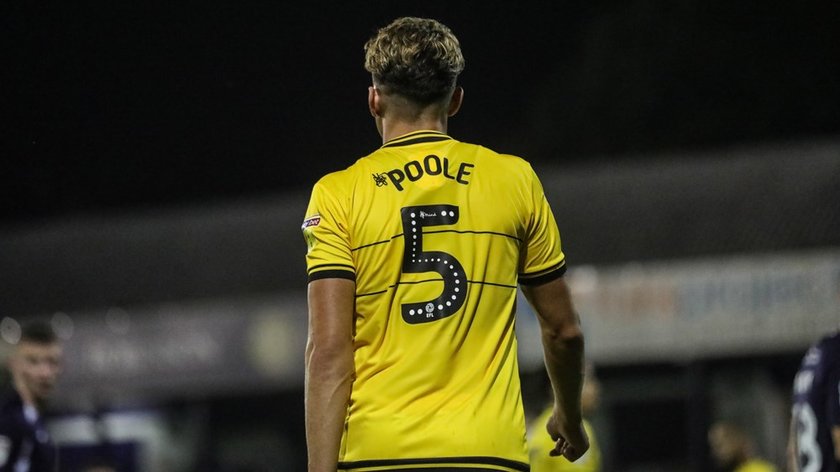 Milton Keynes Dons will have both Warren O'Hora and Regan Poole available for selection ahead of their Tuesday night clash against Northampton Town.

The Cobblers travel the short distance down the M1 to contest the first game of the EFL Trophy at Stadium MK and Dons boss Russell Martin will have two more centre-backs to choose from when making his team selection ahead of the game.

Speaking in Monday's pre-match press conference, Martin explained: "Warren O'Hora's back, which is good news for us, good news for him. He took a whack on the head training with Ireland, he would've played on Saturday."

"He's had to go through the concussion protocols to make sure he's fine but he's back for tomorrow, which is good news."

"Regan Poole is obviously back from international duty as well, which is great, it just gives us a little bit more flexibility in what we're doing and the team that we can pick tomorrow."

He added: "Apart from that, everyone else is getting there slowly but surely, though won't be quite ready or available for tomorrow."

With regards to Ben Gladwin, who received a knock in training last Friday, the experienced midfielder unfortunately won't be in contention to play against Northampton.

Martin explained: "We're just waiting to get it assessed properly, so we'll know a bit more on Wednesday."

"We're hoping to have him back and in contention for Saturday. We're not overly worried or anxious about it but we just want to make sure that we get it double checked and that the specialists are happy."

He concluded: "He feels ready, he's desperate to crack on and be involved tomorrow but we need to just give him a little bit more time and hopefully he'll be back and fit for us for Saturday."