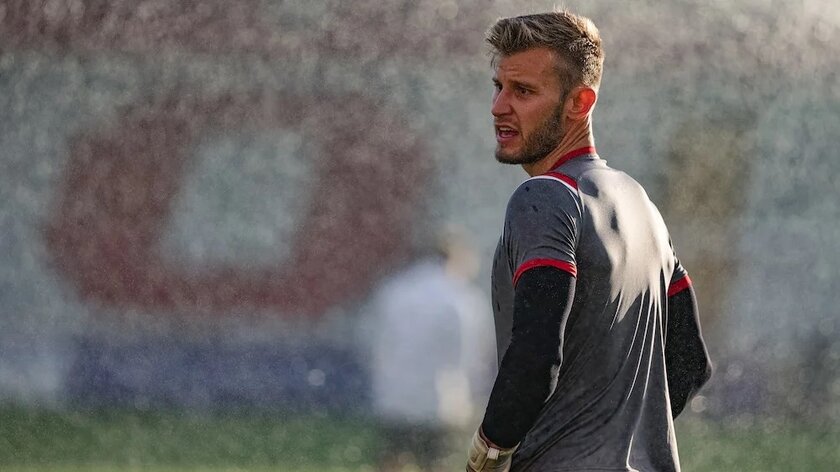 Milton Keynes Dons goalkeeper Laurie Walker has been loaned to Oldham Athletic on an emergency basis.

The 31-year-old former Dons youth product will be with the Latics for their next two matches due to Ian Lawlor suffering an injury, leaving the club without a professional goalkeeper available for selection.

Walker goes straight into Oldham's match day squad for their League Two tie at home to Cambridge United today, being named the starter in what will be his first ever EFL match after many years playing at non-league level.

The Bedford-born stopper re-joined the Dons last season and has held down the third-choice position behind Andrew Fisher and Lee Nicholls, making his debut for the Dons first-team in an EFL Trophy match against local rivals Northampton Town earlier this season.

His emergency loan at Oldham could be extended if necessary, but he is currently expected to return to Stadium MK on Friday 19th March if that does not happen.