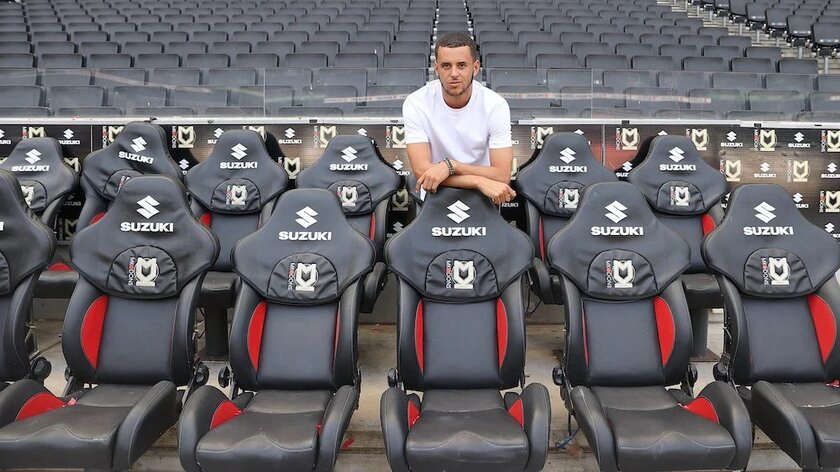 Milton Keynes Dons have signed winger Nathan Holland on a free transfer after he was released by West Ham United.

The 24-year-old was one of the players that West Ham opted to release at the end of his contract this summer, and he will reunite with former teammate Dan Kemp at Stadium MK when his deal is officially up.

Holland has experienced League One football as recently as last season, where he scored five goals and provided seven assists in 35 appearances for Oxford United, working under former Dons boss Karl Robinson.

Now, he will look to play a part in Liam Manning's attack-minded system and provide even more for a side hoping to chase promotion once again this upcoming season.

Speaking of joining the Dons, Holland commented: "I’m very excited. It’s something that has been in the pipeline for a few weeks so to get it over the line is great and I am looking forward to the opportunity."

"I met with Liam Sweeting and Liam Manning and they told me what they are looking to do here and it is something that really excited me. It’s an opportunity I will be looking to grab with both hands."

He concluded: "It was a big decision for me this summer and one that I have taken my time over. This is a fresh opportunity for me and I am glad it’s here with MK Dons."