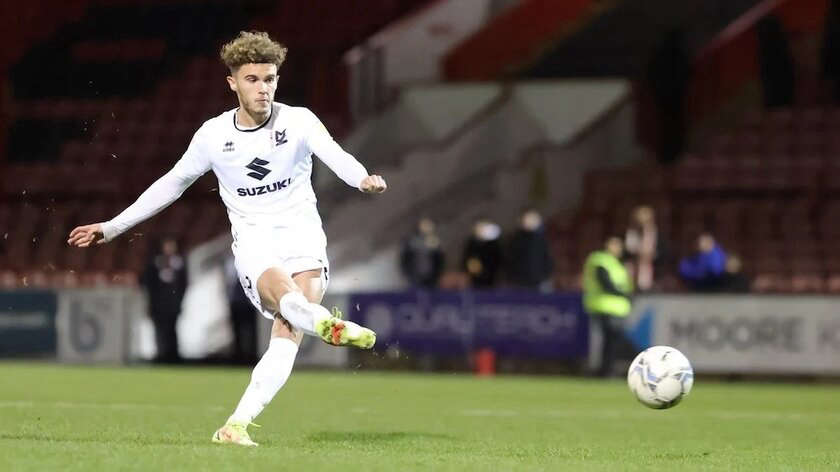 The purpose of Norwich recalling the 20-year-old wide man is to send him back out on loan, this time to fellow League One side Doncaster Rovers - who the Dons are set to face this Saturday.

The move will have come as little surprise to many at Stadium MK, with Martin making just 12 appearances for Liam Manning's side, five of them coming in league matches and the majority of them as a substitute.

Martin has played just nine minutes of league football since September and the move to Doncaster will be sure to give him a greater opportunity to earn first-team football experience.

The move comes shortly after the Dons announced the departure of midfielder Ethan Robson, who has also been recalled by his parent club today.

A club statement reads: "The Club would like to thank Josh for his contribution during his time at Stadium MK and wish him every success in the future."