MK Dons injury update ahead of League One opener against Bolton 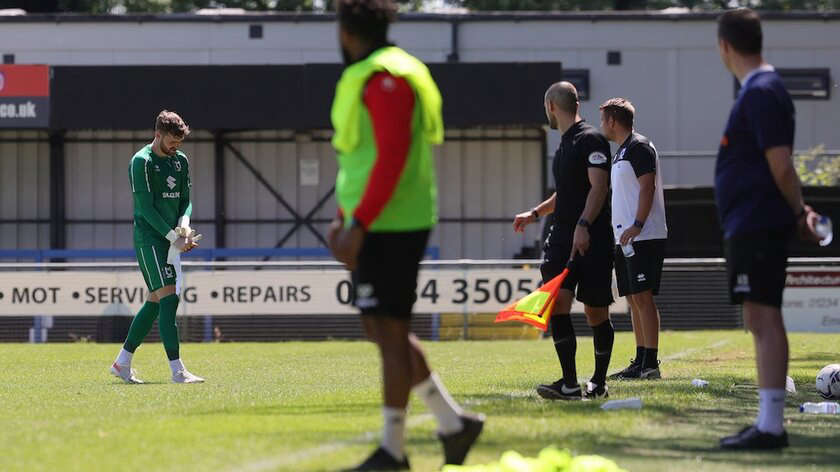 Milton Keynes Dons interim manager Dean Lewington has provided an update on injuries ahead of the team's League One opener against Bolton.

The Dons travel to the University of Bolton Stadium on Saturday to kick-start their league campaign, and Lewington has provided an update on a couple of players who have been sidelined by injuries in recent weeks.

Goalkeeper Andrew Fisher has been a longer-term absentee after coming off during a pre-season friendly against Maidenhead Town in mid-July, while striker Max Watters limped off in the second half of the Dons' last pre-season fixture against Tottenham Hotspur over a week ago.

Both players missed the first round of the Carabao Cup tie against AFC Bournemouth, and Lewington has provided further information on their availability ahead of Bolton.

"Fish is back in training. A decision will be made later today, possibly tomorrow morning depending on how he goes today."