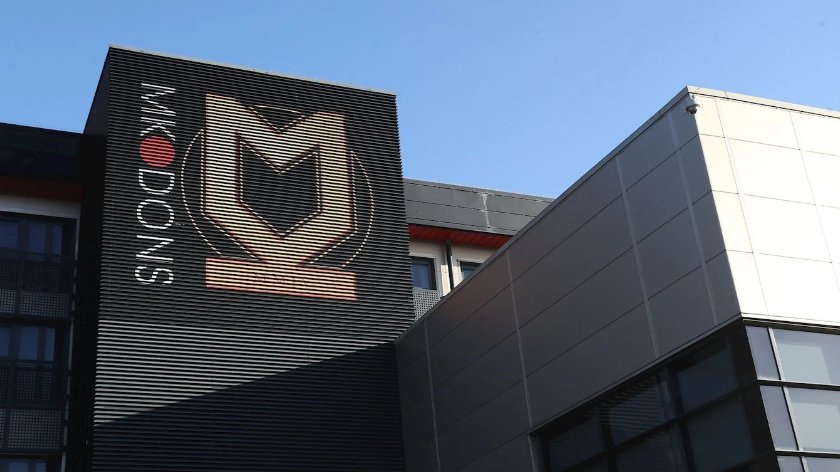 Milton Keynes Dons have today unveiled their new kits ahead of the 2021/22 League One season.

The kits, produced by Italian manufacturers Erreà in what will be the seventh consecutive season in partnership with the club, will once again follow the familiar colour scheme - white for home, red for away and black for a third alternative.

The new kits will also be the eighth consecutive season, dating back to the 2014/15 campaign, that the Dons will sport the logo of Suzuki GB across the chest as the team's primary kit sponsor.

While the Dons have flipped between gold, black and gold or a red trim on their shirts in recent seasons, this year's edition will come as a fairly unique look - with each kit sporting a two-tone style.

The club's home kit will be all white, with every other detail being in black (including the club's badge and sponsor logo), while the black alternate with be the exact reverse in style.

The red away kit will have all details in white, in the same style as the black kit, with the club's badge moving away from its traditional gold styling for the first time since being established in 2004.

The club's official unveiling, via social media can be viewed here: