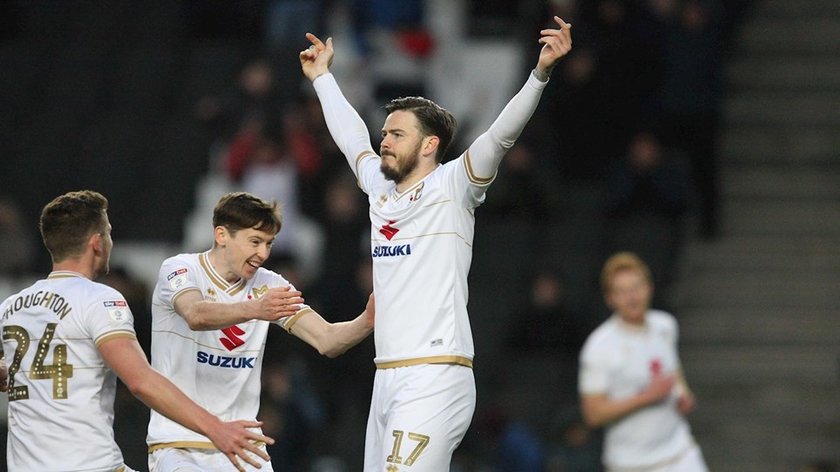 Milton Keynes Dons assistant manager Luke Williams expressed excitement over what midfielder Ben Gladwin could do for the club this season.

The 28-year-old originally joined the Dons back in January from Blackburn Rovers, having missed over two years through injuries.

In his brief, managed appearances for the club, Gladwin demonstrated quality, particularly in his passing and reading of the game and became a popular figure amongst the fan base.

With plenty of time away to continue his return to fitness, Williams appears to be extremely impressed with a player he previously worked with while manager of Swindon Town back during the 2016/17 season.

Speaking of Gladwin, Williams commented: "I think Ben Gladwin is in the best condition he's ever been in his life."

"I think that what you see physically is a reflection of what is in [his mind], I think he's in the best conditioning, his attitude towards life and football and his body now is ready to hit any type of heights."

He added: "I think that Ben would be able to play in the Championship, or the Premier League, he just needs to put together a run of games to get his flow back."

"He's been so disjointed [the past two years]. The last time I saw Ben play back-to-back games was in League One and he was unstoppable, absolutely unplayable."

He concluded: "I think it's exciting that we can see that here in the coming weeks."