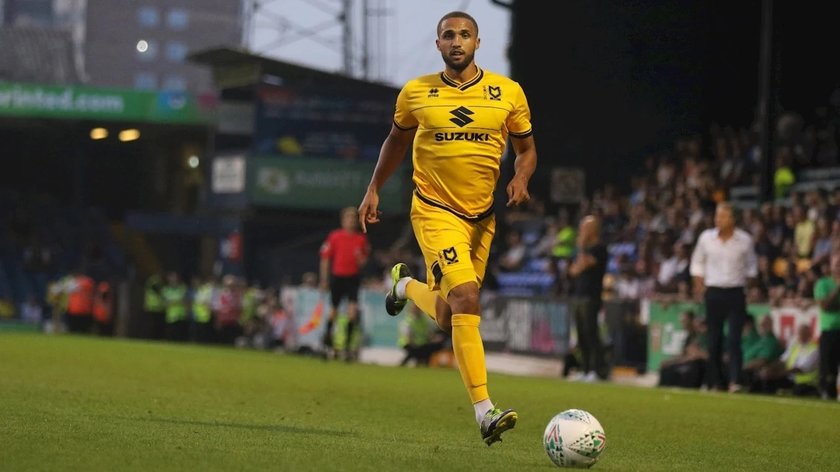 Milton Keynes Dons have today announced that striker Jordan Bowery will leave the club when the next transfer window opens.

The 28-year-old was originally signed by former manager Paul Tisdale during the 2019 summer transfer window, joining on a free transfer from Crewe Alexandra, and scored two goals, adding a further assist, in 16 league appearances (22 in all competitions) for the club.

Bowery was a regular feature under Tisdale but found himself out of favour under current boss Russell Martin, with his last first-team appearance for the Dons coming in a 3-1 loss to Gillingham just before Christmas.

Martin recently spoke of the club's need to find further finances in order to accommodate new signings this summer and Bowery could be just the first of a number of players that could find themselves departing Stadium MK before the 2020/21 season.

A statement on the club's official website said: "The Club would like to thank Jordan for his contribution during his time at Stadium MK and wish him every success in the future."