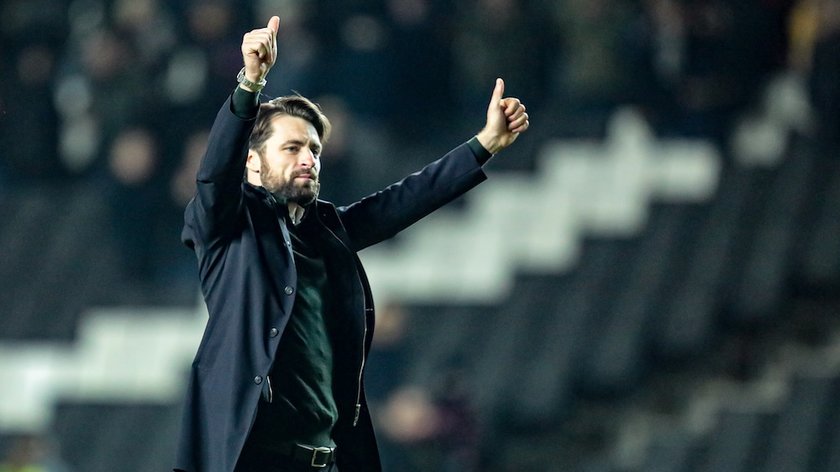 The January transfer window is officially open and MK Dons boss Russell Martin has a month to make changes to his squad that he believes will help them kick on in the second half of the season.

The Dons, who currently sit 21st in League One, have seen results improve under Martin's tutelage, registering two wins, two draws and just one loss in their last five league matches.

While the team's fortunes certainly appear to be turning, Martin is still eager to further make his mark on his squad by bringing in some players of his own after inheriting a squad constructed by the previous manager, Paul Tisdale, and his own backroom staff.

Now that Martin has had time to judge the team from the sidelines, having previously been involved on the pitch as a player, he will know which areas he wants to improve the most.

One area that may be a consideration is the striker position, with the Dons currently having the third-fewest goals scored this season. This has largely been due to the fact that their top two players in the position, Rhys Healey and Joe Mason, have struggled with injuries and have featured in just seven league games each.

With four and three goals during those games respectively, it's clear that when they are fully fit, they are more than capable of contributing regularly at this level. Healey's two assists have also helped see him play a role in six goals during his limited time on the pitch.

The biggest struggle, however, has been scoring depth while they have been sidelined. With Sam Nombe, who has also had his own injury problems, as well as veteran forward Kieran Agard scoring just one goal apiece in relief.

Martin may be satisfied with his attacking options heading into the midway stage of the season and may choose to address other areas of the pitch that he feels could provide more support for his players up-front.

This, of course, could see the former Scotland international sell players that he does not see playing a long-term role with the club, so some difficult in-house decisions may also be on the way.

Whichever way Martin decides to approach the January transfer window, it will be his opportunity to make an even bigger mark on the squad and start to build a team in his image, with players he feels could be the missing link to picking up three points on a more consistent basis and help the team continue their push further up the table.