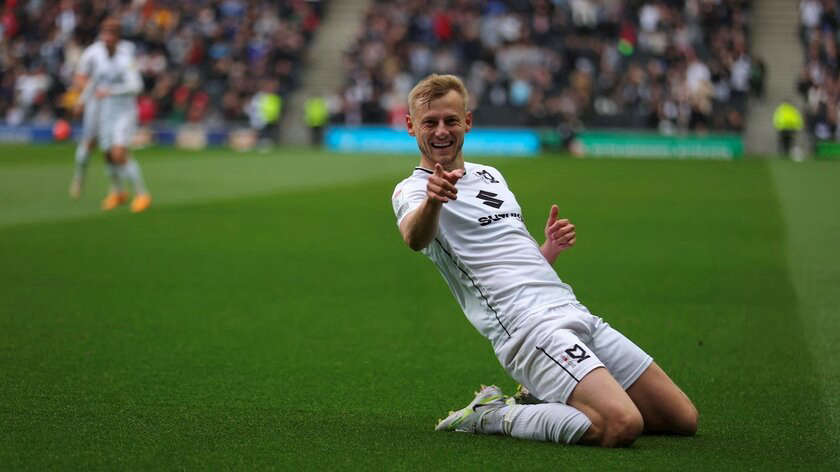 Reports of interest from a number of Championship clubs had been growing in recent days, but it appears as if Darling will take his talents to Swansea City.

The move will see Darling reunite with former boss Russell Martin, the man who brought him to Stadium MK in January 2021.

Since joining the Dons, Darling has been a mainstay in the starting eleven and has put in a number of impressive performances.

Now, though, it has been reported by Toby Lock that Darling has completed a medical with the South Wales club ahead of a deal, with some reports suggesting he has a release clause in the region of £1.5 million.

The Dons have been proactive in finding a replacement for Darling, with the arrival of Jack Tucker yesterday alleviating the disappointment of losing the former Cambridge United man.