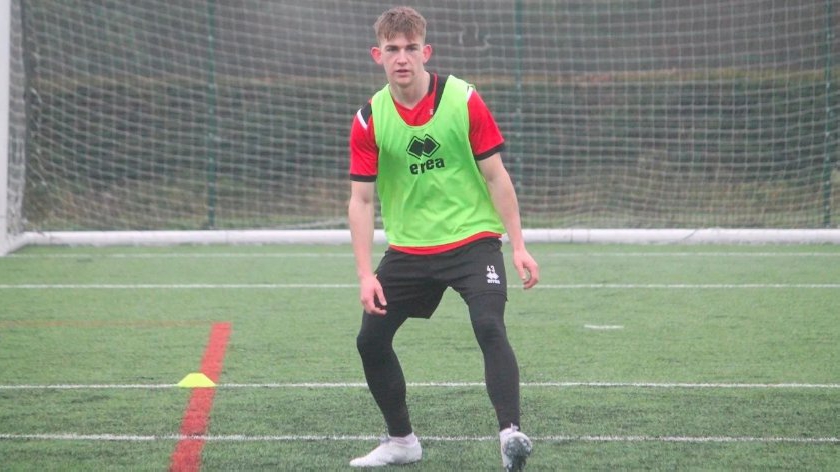 The family of Ollie Leach are raising money for the former MK Dons Academy star to undergo emergency surgery on a brain tumour.

Leach, who spent six years with the Club’s Academy, was diagnosed with a brain tumour in February – a tumour which is situated in the centre of Ollie's brain and one which must be removed surgically.

The family are hoping to proceed with this surgery at the Memorial Hospital in Bahcelievler Hastanesi, Turkey, and are looking to raise £50,000 in order to cover the debt of the procedure.

On their JustGiving page, Ollie’s Mum Erika Leach said: “Ollie has always impressed us with his resilience, bravery and positivity throughout his ordeal.

“One minute he was doing what he loves best - playing football and the next, he is flying to Istanbul for a delicate and dangerous operation which carries many risks.

“The private treatment is expensive, but we feel that this is the best and ultimately the only way forward.”

The MK Dons squad will be providing a donation but the Club are also asking supporters to give what they can to support Ollie and his family.