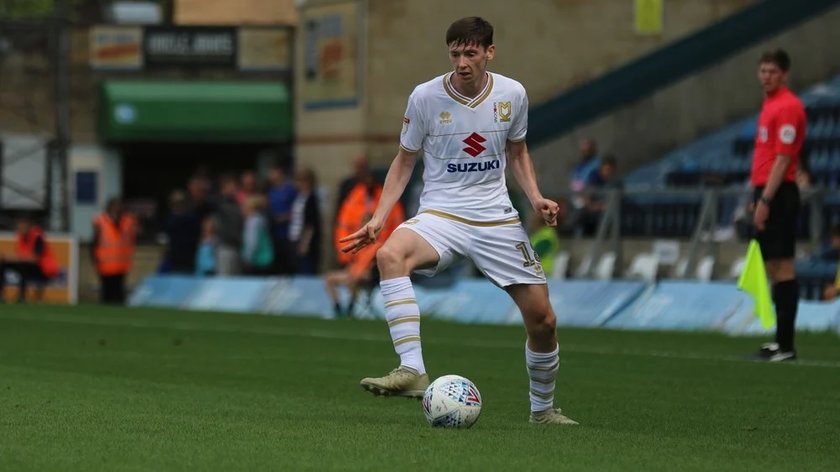 In a statement on the club's official website, the Dons have agreed to release the 24-year-old central midfielder from his contract to allow him to make the move to Sincil Bank Stadium.

Since joining the Dons ahead of the 2017/18 season from Norwich City, McGrandles has grown into a regular first-team player, seeing his appearances increase each year, combining for 91 total matches played in all competitions.

Seeing McGrandles leave may come as a surprise to many, with the Scot having featured consistently for the team during their return to the third tier.

Manager Russell Martin already had a thin starting foundation to build a team with and will now need to find a replacement for McGrandles, though this could present the team with the opportunity to land the much rumoured Dundalk midfielder Jordan Flores - a player the Dons are said to be in negotiations with.

Via their official website, the club wished McGrandles well, stating: "MK Dons would like to thank Conor for his contribution during his time with the Football Club and wish him every success in the future."