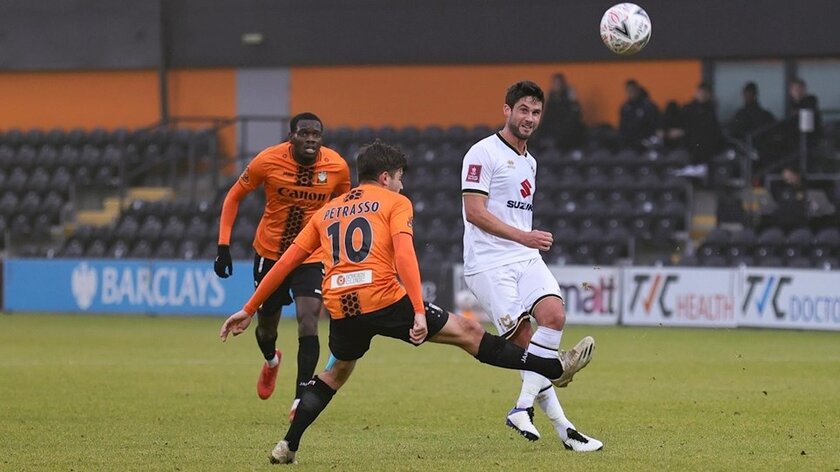 Milton Keynes Dons boss Russell Martin has revealed that veteran midfielder Andrew Surman is in line to return to the squad on Saturday, having missed some time with injury.

The South African-born midfielder last played for the Dons in a 3-0 loss to Peterborough United back on January 16th, being substituted after just 14 minutes.

Now, however, it seems that Martin will have the former Premier League player available for selection in Saturday's league fixture against Sunderland.

The Dons played with a heavily depleted squad in Tuesday night's 3-0 Papa John's Trophy loss to the Black Cats, with both cup ties and injuries forcing Martin's hand.

While all the cup tied players will be back for Saturday's fixture, again against Sunderland, Martin spoke after Tuesday's match and provided an update on the handful of players that have been absent over the past few weeks due to various injuries.

Martin explained: "David [Kasumu] was due to be ready for Saturday and then he had a setback. Nothing major but just need to be a bit careful and take a little bit longer with David, so he'll be next week."

"Andy Surman is back for Saturday, which is brilliant, and Jordan Houghton's really not far away either."

He concluded: "Kieran [Agard] will probably be the one to return latest because he's obviously had bit more of a long-term injury, but all progressing nicely and it would be nice to have at least one of them back in the squad on Saturday."