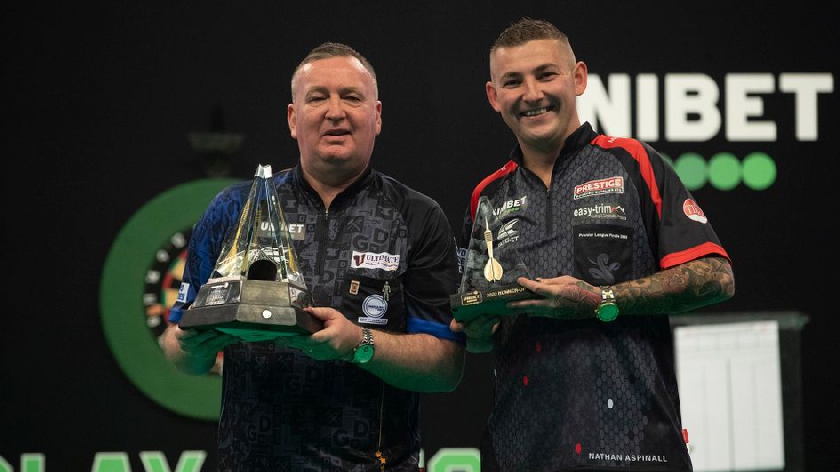 It has been today (22/3) confirmed that the full Premier League Darts tournament will be held in Milton Keynes, potentially welcoming fans.

The Marshall Arena, located within the Stadium MK, will be hosting both the first and second half of the darts tournament, which starts in April 2021.

It was first announced that the Marshall Arena would host the beginning phase, split across two blocks, and there were no announcements on the second phase - until today.

The Professional Darts Corporation (PDC) has said that the remainder of the tournament will be hosted in the same location in May 2021.

The PDC hopes that fans will be able to watch the tournament if restrictions are eased in time.

A spokesperson for the organisation added: "The PDC will continue to liaise with the relevant authorities with regards to the potential for a live crowd in Milton Keynes during the 2021 season, with any information to be announced once available at pdc.tv/tickets."