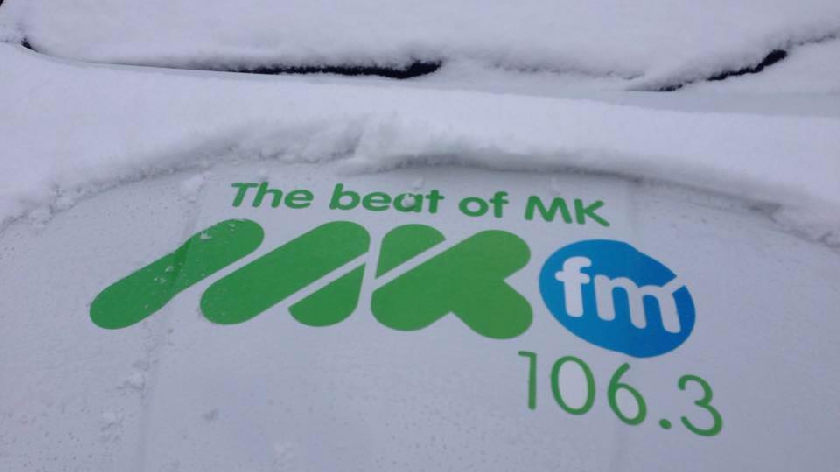 The Met Office have issued another yellow weather warning for snow in Milton Keynes for tomorrow.

A number of warnings have been issued in the past few weeks by forecasters, but Milton Keynes is so far yet to see a single flake this year.

The warning has been issued for tomorrow between 3am and 8pm.

Met Office forecasters say a band of heavy snow may bring disruption as it moves eastwards on Saturday.

Meanwhile, forecasters at MeteoGroup say that light snow will hit Milton Keynes at around 3am tomorrow morning, before turning to sleet at around 8am.

Ringway MK say that gritting teams will be out from 3pm this afternoon across the city, with road temperatures expected to fall down to -0.2 degrees overnight with "frost expected and maybe even light snow".

As part of the warning, Met Office officials are telling us to expect possible delays or cancellations to rail and air travel and possible travel delays on roads stranding some vehicles and passengers.

They also say power cuts may occur and other services, such as mobile phone coverage, may be affected - as well as some rural communities potentially becoming cut off.