We WILL give £2m to Milton Keynes businesses by the spend-by-date, say council leaders under fire from Tory opponents 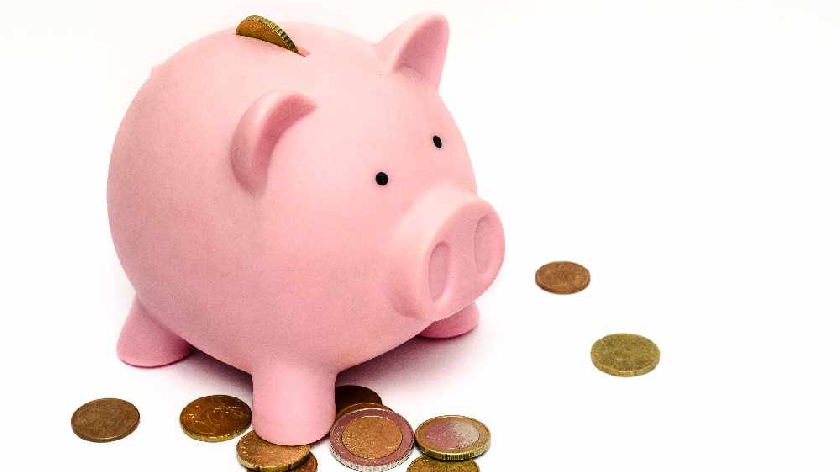 Council leaders say they will be able to give local businesses close to £2 million extra coronavirus cash help by the end of the month as they rush to meet a Government spend-by-date.

A meeting last night (Tuesday) was told that finance chiefs are preparing to give businesses that have already received money under various discretionary schemes an extra boost to their bottom line.

Tory opponents on Milton Keynes Council slammed the ruling Lab-Lib Dem Progressive Alliance for having rules that were “too ideological”.

Conservative finance spokesman, Cllr Allan Rankine (Bletchley Park) waded into his opponents for only spending money in “dribs and drabs” and not fast enough to help firms in peril.

Referring to neighbouring Buckinghamshire, he said MK Council should have concentrated on getting the money out as fast as possible to help companies in their hour of need.

Cllr Rankine was stopped from asking a question as he hit the buffers of a council rule that restricts councillors and members of the public from going beyond three minutes.

Council cabinet member, Cllr Emily Darlington (Lab, Bletchley East) told Cllr Rankine that his time was up before going on to extol the virtues of helping local high street businesses.

At the delegated decisions meeting, Cllr Darlington said the council has been as flexible as possible to respond to the changing needs of businesses.

The council has shovelled out £30million to firms, most of it in Government schemes.

But with a proportion of that cash, some £7m, the council has been able to set its own rules to help businesses including independent cafes and restaurants, arts and community leisure facilities.

They had been planning on making the cash pot last until the end of March, 2022 and had given out about £5.8 million

But finance chiefs say the Government changed the spend-by-date to the end of this month in April.

Tory opponents say the failure to spend the money quicker has been “one of this council’s biggest failures in their handling of the pandemic.”

From Cllr Darlington’s point of view, she said it is the Government that had failed to support companies and the council is stepping in to help out.

And Whitehall has dangled a carrot in front of the council by saying if they spend the money by the end of June it will give Milton Keynes another £2.3 million to help businesses.

Mr Richardson said the council would get the money out by the end of the month.

Officers have been given delegated powers to “ensure this is spent,” he said.

He added that “most of the money here is going to be paid out automatically.

“It’s not through an application process because the majority of the organisations benefiting from these proposals have already received funding and we can make those payments to them expediently.

“That money will find its way to them in the next couple of weeks.”