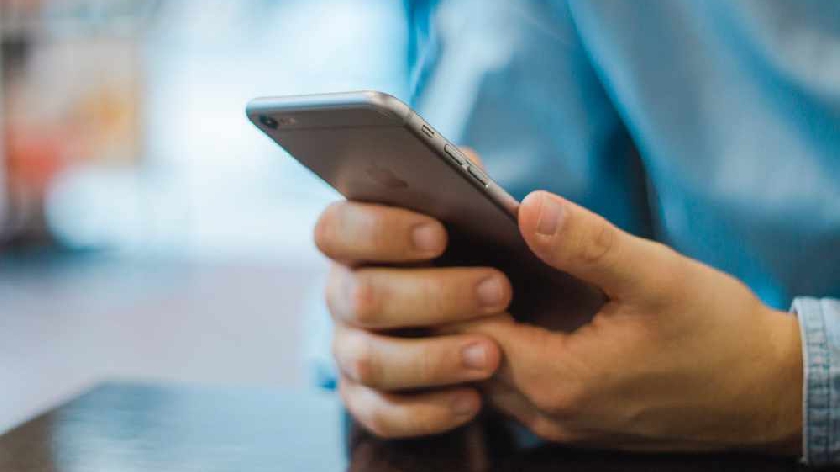 Vodafone has reported issues today (18/5), which are affecting residents in Milton Keynes.

According to the Vodafone website, the telecommunications company has been experiencing issues since 09:20 AM GMT.

The map (below), has Milton Keynes on the list of affected areas. 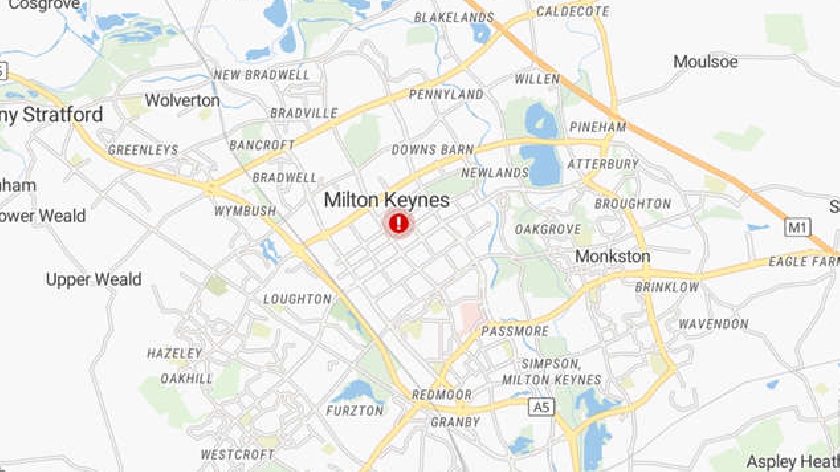 MKFM has reached out to Vodafone for more information.