Video shows the Empire in 2001: Take a look inside this iconic Milton Keynes nightclub

Although Milton Keynes is a relatively new town, it certainly has had its fair share of nightlife.

And since we are stuck at home, with no signs of getting ready for a night out any time soon, we thought it's time to reminisce about some old school local nightlife.

The Milton Keynes Leisure Plaza, a major entertainment complex, was built in 1990 and was home to two iconic local clubs.

Flamingo's opened in the 90s playing all your classic tunes ranging from Cafe Del Mar to Sash! Ecuador.

After a few years it was then taken over by new owners and made into the Empire, with R&B singer Alexander O'Neill performing on opening night.

It was a proper old-school-style nightclub with big trance tunes in the main room, and much-loved UK garage tunes in The Spice Room.

The Spice Room was a small, rammed, sweaty room where the base was so intense you felt like your head was going to fall off!

There were plenty of themed bars, including the famous ship, and a cafe which was perfect for post night out cheesy chips.

And it was in prime location for friends heading in from out of town as it was a short stroll from the train station, no need for drunken taxi rides!

It held 2,000 people comfortably and Saturday nights were usually very busy. It was even featured in an episode of Clublife in 2001!

The Empire was a favourite for years up until its closure in 2004.

Lots of us have fond memories of this club, from crazy nights with friends, to those all-important nappy nights.

Now the nightclub is no more, and Morrisons supermarket stands in its place. RIP Empire!

Every Friday MKFM will be looking back at an old-school Milton Keynes night club. Which one would you like to see next? Email your memories to news@mkfm.com. 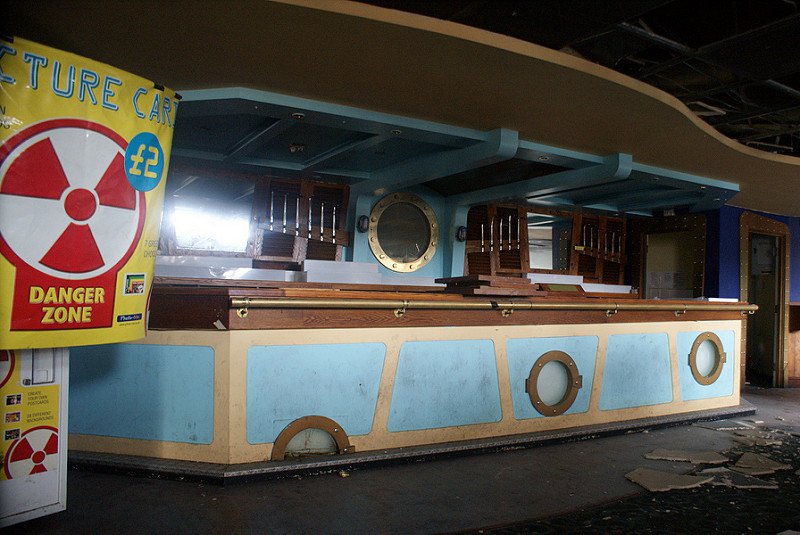 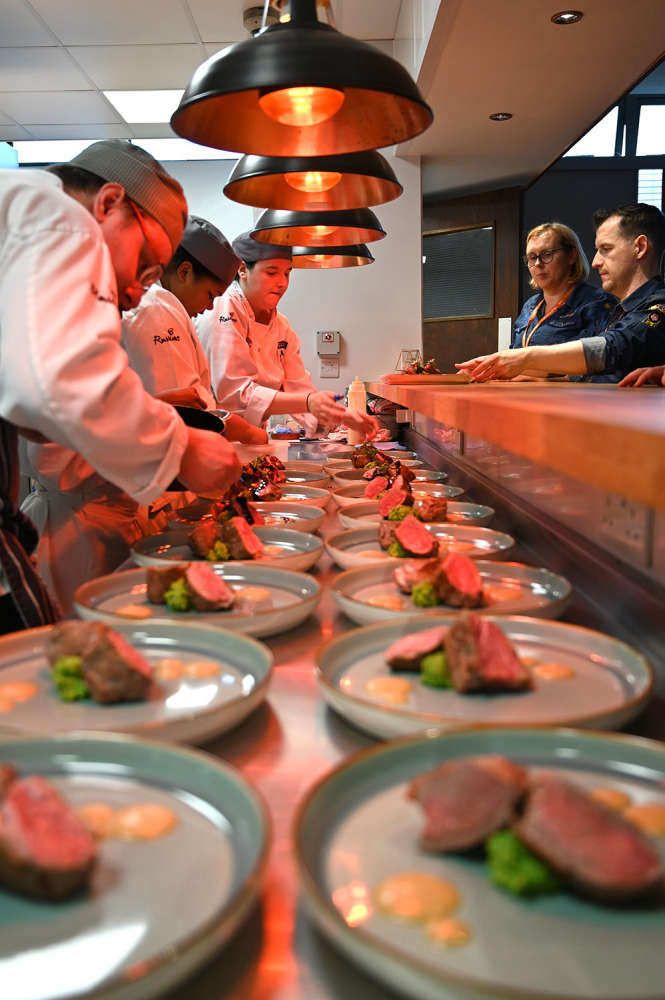 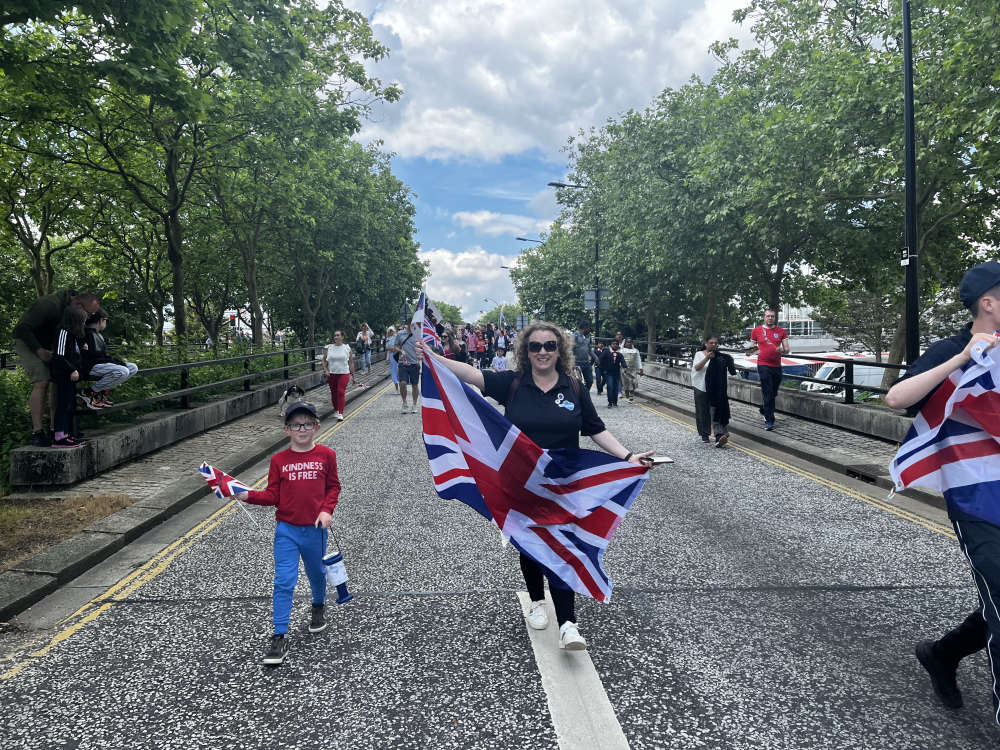 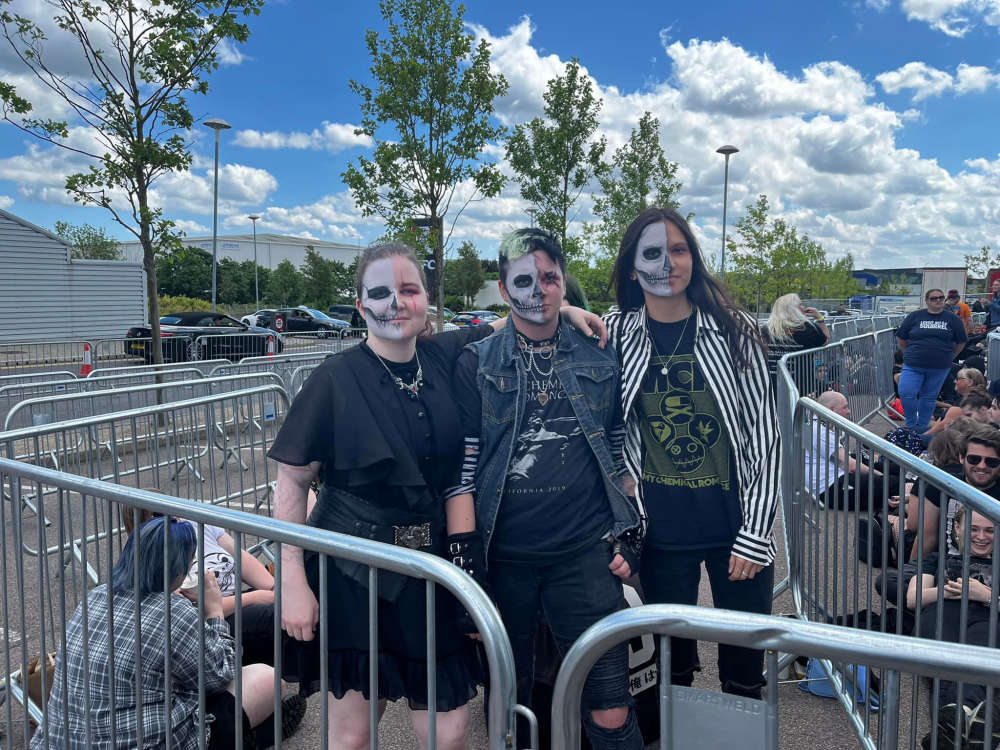