A bus fire on Whaddon Way in Bletchley in Milton Keynes earlier today led to the closure of the road, with the Fire Brigade attending.

One appliance and crew from Bletchley and one from Broughton attended the incident where a single bus was on fire.

No-one was injured, but about 20 litres of diesel entered the roadside drainage system.

The fire meant that Whaddon Way in Bletchley was closed in the affected area for over an hour.

The bus has since been towed away and the road has now fully re-opened. 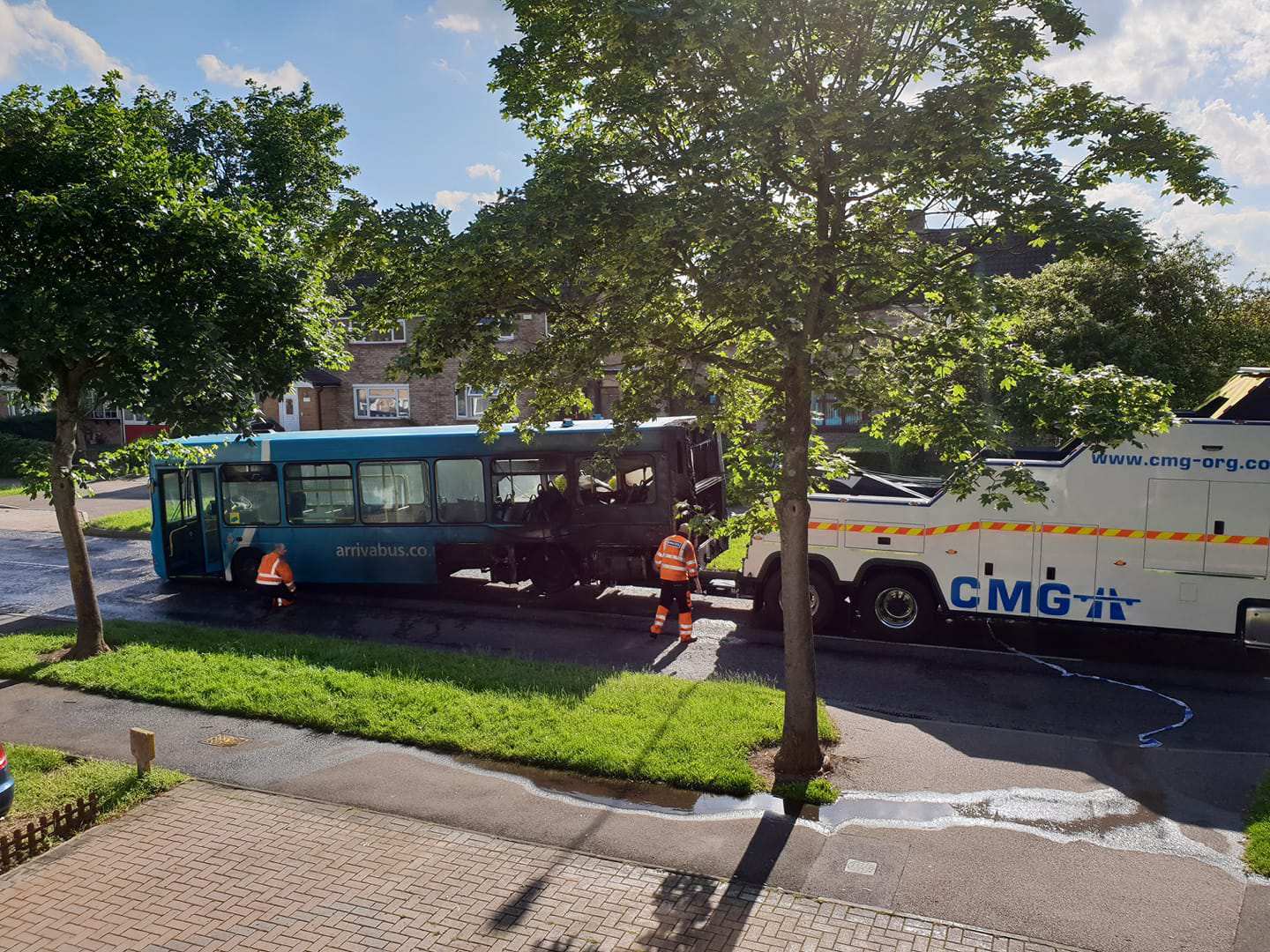 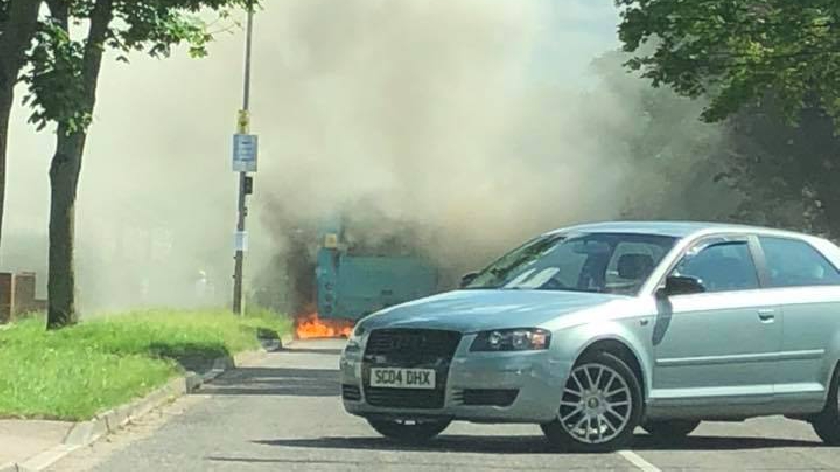