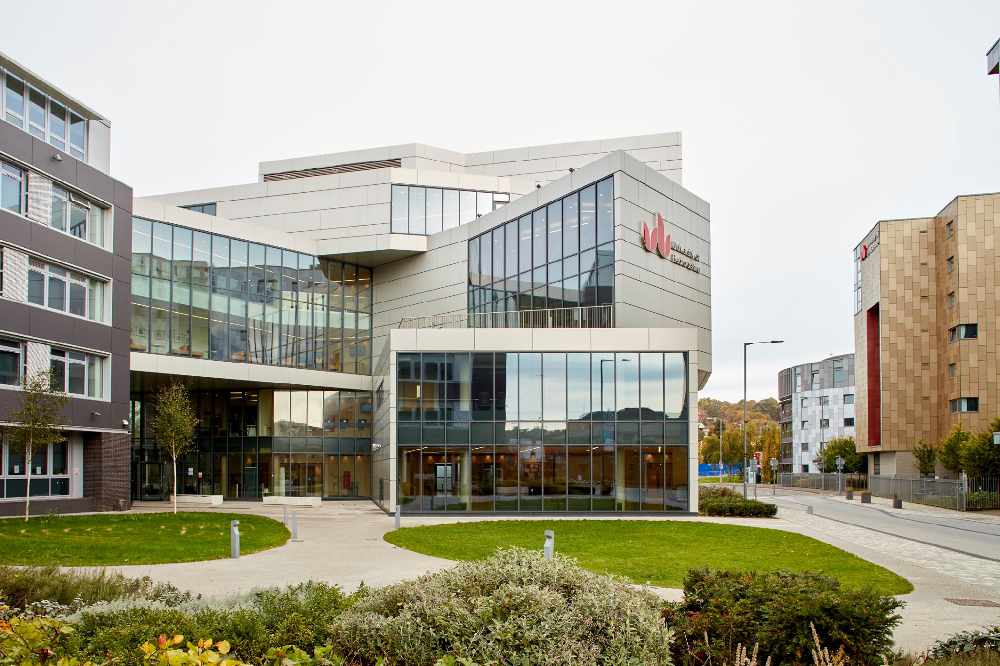 Graduates from the University of Bedfordshire are one of 13 nationwide teams to reach the final stages of the Tranzfuser gaming competition.

The team, called Fusebox Inc. includes three University of Bedfordshire graduates from the BSc Computer Games Development course and one post-graduate researcher from the School of Computer Science and Technology.

Tranzfuser is a national competition for graduate games talent. The School will host the team as a ‘Local Hub’ for the project.

Participating teams will work on their individual games over the course of the summer, working to produce a playable demo for a large consumer games show in the Autumn. There they will vie for the attention of the playing public, standing alongside the AAA games of 2019.

This year’s competition also sees the teams attend a bootcamp-style ‘Practice Pitch’ event in Dundee where they will practice their pitching skills to a range of industry professionals in preparation for the full pitch to the UK Games Fund team at the Autumn consumer show.

The Practice Pitch event will determine which teams go on to exhibit at the consumer games show later this year.

Teams are competing for support of up to £25,000 for the development of their project.

Dr Paul Sant, Head of School Computer Science and Technology at University of Bedfordshire said: “It’s an excellent opportunity for Bedfordshire graduates to work on a games project and pitch to a national audience.

“Well done to the team on their proposal, and good luck for the project!”