Two men sentenced for robbery and fraud in Milton Keynes 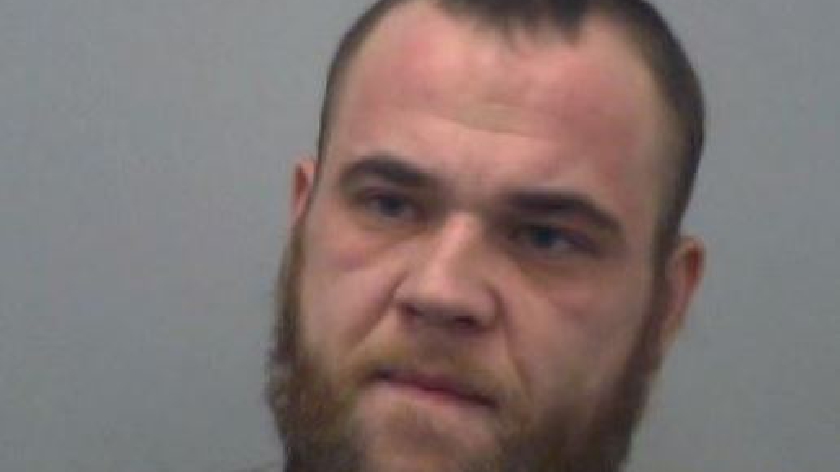 George was jailed for three years and Peters was sentenced to an 18 month community order, 250 hours unpaid work and a 15 day rehabilitation activity requirement.

They both pleaded guilty to one count of robbery and four counts of fraud.

“They grabbed the victim around the throat and then pushed him up against a wall, before demanding he hand over his bag, phone and wallet, which contained bank cards.

“Understandably extremely frightened, the victim handed over his property before running away and the offenders then left the scene.

“Following the robbery, George and Peters then fraudulently used a stolen bank card to purchase alcohol. They also made two further attempts to use the card to buy more alcohol but were unsuccessful.

“The force carried out an extensive CCTV trawl and identified the offenders near to the railway station, later on board a bus, where they were in possession of the stolen items, and then at the shops where they used the stolen bank cards.

“This was an excellent investigation that has led to the George and Peters being caught, convicted and sentenced.”