Two men have been convicted of drugs offences in Milton Keynes 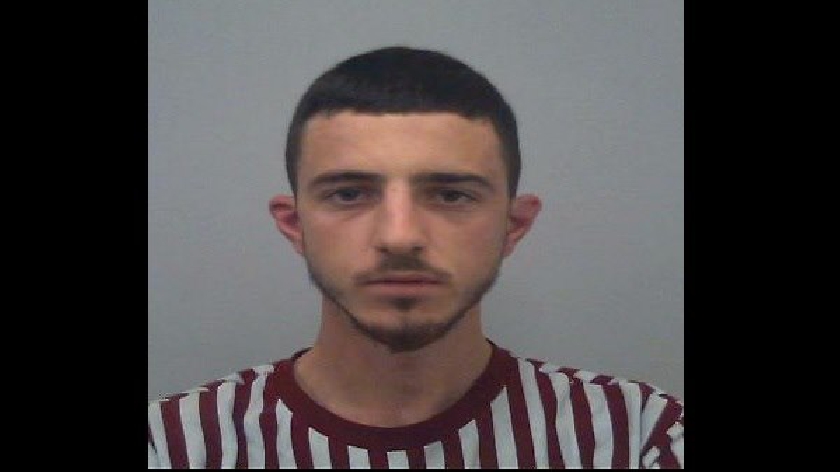 Erald Hysenukaj and Polyxeni Mavrogiorgou both aged 20 and of North 12th Street, Milton Keynes, were convicted at Aylesbury Crown Court.

Mavrogiorgou was convicted in August last year after pleading guilty to one count of possession with intent to supply class B drugs.

Hysenukaj was sentenced to a total of three years and nine months’ imprisonment.

Mavrogiorgou will be sentenced at a later date.

On 11 January, 2019, officers were called to a report of a disturbance at an address in Wheatley Close, Milton Keynes.

They entered the property and found 241 grams of cannabis along with £12,000 and an ID card beginning to Hysenukaj. His fingerprints were also found at the scene.

On 17 January, Hysenukaj was seen in the North 12th Street area. He attempted to run away from police officers but was detained shortly afterwards.

Offices entered his property and found three kilograms of cannabis and 36 wraps of cocaine outside his house. They also found about £9,000 in cash.

We are not currently releasing a custody picture of Polyxeni Mavrogiorgou at this time as she has not yet been sentenced.