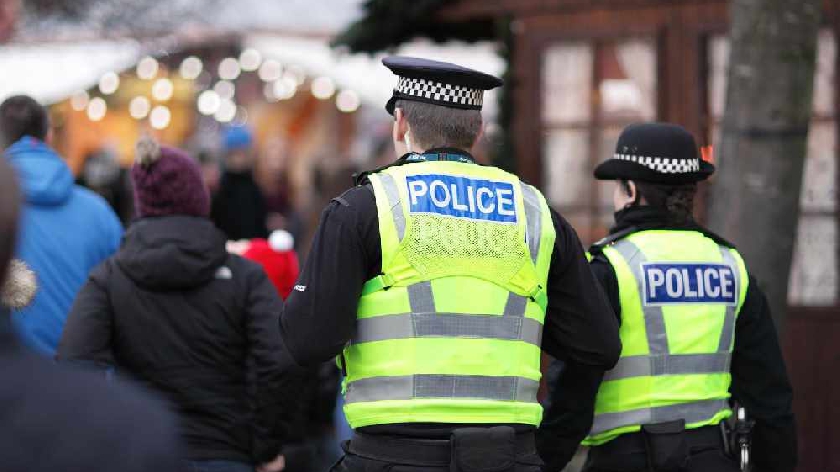 Over the last two days, more than 12 local officers were involved in a neighbourhood policing priority enforcement operation which led to a number of suspects being arrested and/or fined accordingly.

On their official Facebook page, Thames Valley Police gave some details about the work they had been carrying out in the local community as they said: "Officers were involved in a 2-day Neighbourhood Policing priority enforcement operation this week.

In total, the operation produced the following results:

6 x arrests made for:

Positive outcomes for drugs class A & B and possession of a knife.

9 x persons issued out of court disposals for:

If you are aware of any criminal activity occurring in your local area, you can contact the police on 101 or report it anonymously online at Crimestoppers. In an emergency you should always dial 999.