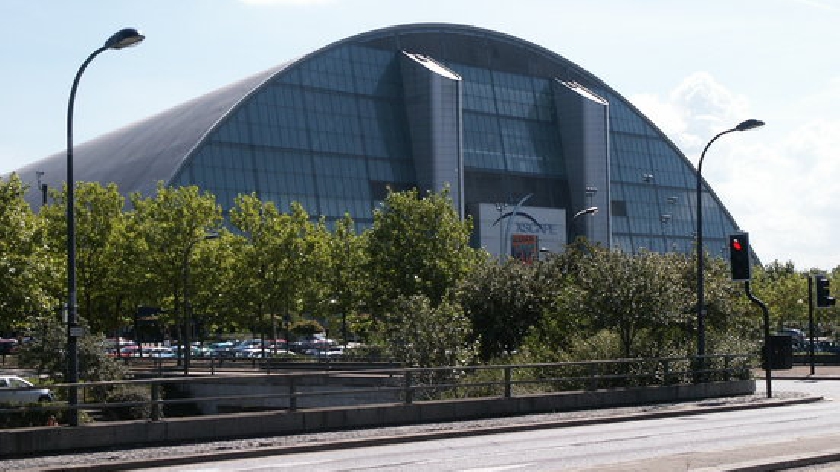 Two boys aged 16 and 15 both from Milton Keynes have been charged and remanded today with Affray and Possession of a knife blade / sharp pointed article in a public place.

The charges come following an incident that occurred at Xscape, Central Milton Keynes on Saturday 3rd December 2022 just after 18:30.

The two boys will appear before Milton Keynes Magistrates Court later on today (06/12).

"Operation Deter will robustly target those who seek to carry knives in our communities," Thames Valley Police say. "TVP will work tirelessly to take these knives off the streets and put offenders before the courts where they belong."

If you know anybody who is carrying weapons, you can tell police here  or you can submit an anonymous report via Crimestoppers here.

READ MORE: Police release CCTV images in connection with a fight outside McDonalds in Milton Keynes