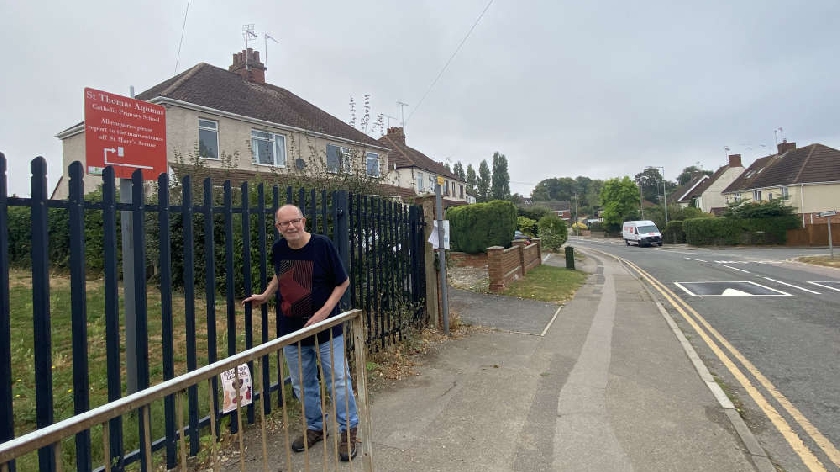 A traffic calming scheme in Bletchley has cut speed on a busy road by up to 15%.

Back in August of this year, Milton Keynes City Council installed speed bumps on Newton Road after a survey found that there was a high volume of traffic and pedestrians in the area.

The road, which surrounds St Thomas Aquinas School, reportedly sees a lot of traffic around school drop off and pick up time.

Following a safety review and speed data survey, it has been found that the speed of vehicles has decreased by up to 15% and the volume of daily traffic has almost halved (40%) which shows that the calming measures are discouraging vehicles from using the road.

The City Council is now considering introducing a 20mph zone along Newton Road to further boost safety in the area.

Nigel Long, Labour Councillor for Bletchley Park ward, said: “Over the past year I’ve worked closely with residents and the City Council to find the best approach to make the area safer for everybody. Residents have been very supportive of introducing the traffic calming measures from the outset, so I’m pleased that the latest data shows that the scheme is working.

“We hoped this would create a safer and more suitable environment for school children and the local community and results of the initial survey are very positive. I look forward to working with residents and the City Council to explore the possibility of a 20mph zone to make Newton Road even safer.”