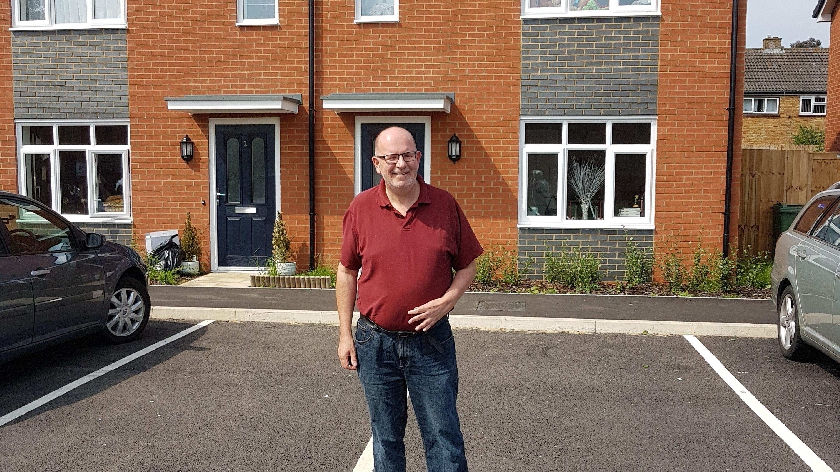 Milton Keynes Conservative leader, Cllr Alex Walker, accused Labour’s housing Cabinet member Cllr Nigel Long of showing a lack of respect to his colleagues and other councillors for announcing a change of policy in a press release.

On July 2 Cllr Long issued a statement saying the council was to “move away from regeneration that could involve wholesale demolition, and refocus the project on employment opportunities, improving skills and estate renewal.”

New proposals are due to go to the council’s Cabinet in the autumn.

Cllr Walker (Stantonbury) said: “I would ask you not just to apologise to this council but to resign. Briefing the press on a new policy direction before sharing the document with the council showed a complete lack of respect for officers, the councillors on all sides and to the public.”

At the Full Council meeting, Cllr Walker said the strategy was about “giving people the choice, be it full demolition, or partial demolition, or care and maintenance. It was an unrivalled opportunity to improve the lives of thousands of our most vulnerable residents.

“Instead for the last five years, this Labour administration has done all it can to destroy any hope of success for this project.”

He said that Cllr Long was responsible for a “poor communications plan” that lead to people coming to your surgeries crying, being in tears. It’s your failure to deliver this strategy.”

But Cllr Long hit back.

He said: “I think you’re talking rubbish but I am pleased to be off your Christmas card list.

“The only people who ought to apologise are those who talked of wholesale demolition as the only way forward, such as yourself Cllr Walker, because you upset an awful lot of people who love their homes right across the city.”

Cllr Long said he was moved when meeting residents of Coffee Hall who “were in tears because they believed their estate was going to be torn down.

“Why would you spend half a billion pounds knocking down thousands of houses that frankly are in pretty reasonable condition, they just need investment in them.”

The council is starting a debate that will come back with a revised strategy to present in the autumn.

In answering a question from Cllr Alan Rankine (Cons, Bletchley Park) Cllr Long added: “We haven’t just got a duty to improve the regeneration estates, we have a duty to improve council housing right across the city.”

The council is proceeding with plans to demolish Serpentine Court, and build new homes in the wider Lakes Estate, in Bletchley, and also to ballot residents in Fullers Slade over their preferred way forward.