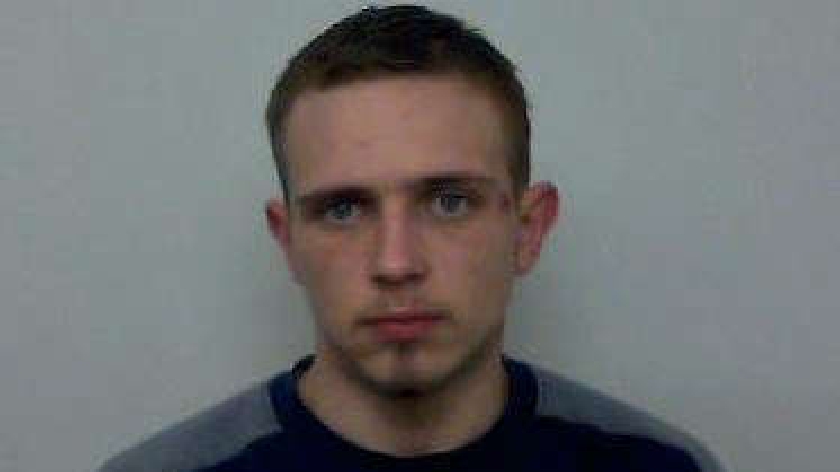 Following a Thames Valley Police investigation, three men have been sentenced for drug offences in Oxford.

The three men were sentenced at Oxford Crown Court on Friday (3/12).

Junior Armour, aged 23, of Haven Street, Milton Keynes, was sentenced to 12 months’ imprisonment suspended for two years, and was made subject to 40 days of rehabilitation activity requirement and 120 hours of unpaid work. He had previously pleaded guilty to one count of offering to supply a controlled drug of class B, namely cannabis.

Cameron Lightfoot, aged 23, of Coffee Hall, Milton Keynes, was sentenced to 18 months’ imprisonment suspended for two years, and was made subject to a thinking skills programme, 10 days rehabilitation activity requirement and 180 hours of unpaid work. He previously pleaded guilty to one count of offering to supply a controlled drug of class B, namely cannabis and possession of an offensive weapon.

On 25 February 2019, officers stopped Munro, Armour and Lightfoot in Gloucester Street, Oxford after they were spotted behaving suspiciously.

Lightfoot was found to be in possession of a knuckleduster and subsequently arrested.

Munro was in possession of a large quantity of cash and had also discarded two burner style phones.

Armour was found with a set of car keys. On searching the car, wraps of drugs were discovered as well of numerous slips of paper with phone numbers.

A search warrant was also executed at Armour’s home address during which a quantity of drugs was found alongside digital scales and a circular grinder.

“The three defendants’ only purpose for visiting Oxford on this day was an attempt to sell drugs.

“This would appear that this was their first attempt at attempting to set up a drug line in Oxford and were disrupted by a pro-active police stop.

“Through Stronghold, we are committed to working in partnership to tackle serious organised crime and exploitation.

“Anyone who believes they have information about drug dealing in their community can contact police by calling 101 or making a report online.”