This real Thriller of a show moonwalks in to MKT 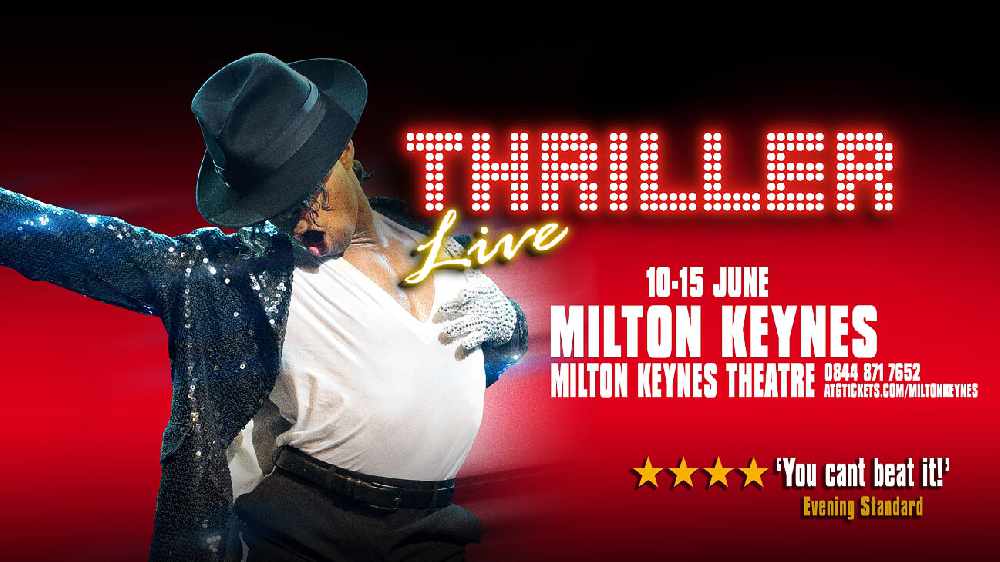 A musical about the life of Michael Jackson, this isn’t. A tribute to the extraordinary talent of the performer, focusing on the music, it is.

Thriller Live is coming to Milton Keynes Theatre next month and, despite some expectations, the show is as popular now, playing to packed house in its tenth year in London, as it ever was. Which comes as no real surprise considering that the show celebrates the career and musical history of one of the world’s greatest entertainers, the undisputed King of Pop, who still commands the loyalty and love of millions of people around the world.

From his professional debut aged six, in 1964, with the Jackson Brothers – soon to be renamed the Jackson Five - to the time of his death, in 2009, having sold more than 100 million records, he was an enigmatic loner. What is less of a mystery is his creative genius, evident in his legendary live performances and innovative dance moves executed with flair, precision and passion.

So, with a back catalogue that includes favourite such as ABC, Smooth Criminal, Billie Jean, Bad and Thriller, expect electrifying levels of energy, spectacular dance routines - and yes, moonwalking that would put Neil Armstrong to shame - all delivered via two hours plus of non-stop hits that embrace Jackson’s astonishing range through pop to rock, soul to disco and funk to R ‘n’ B.