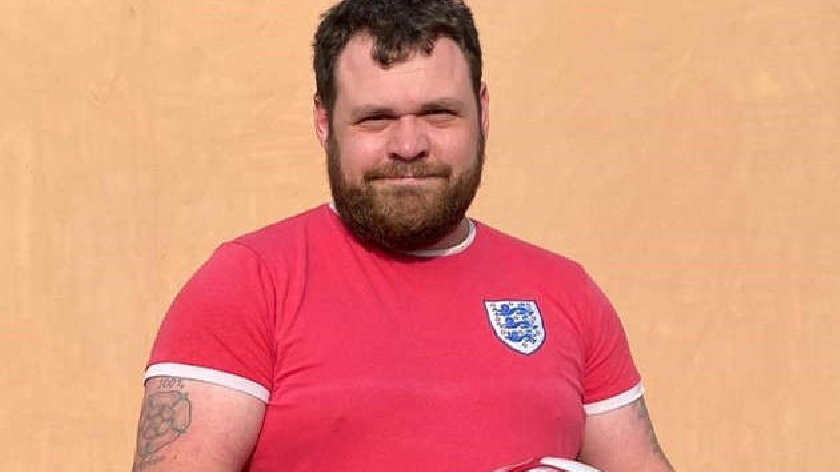 Local Councillor James Lancaster is calling on Milton Keynes to come together and celebrate the upcoming World Cup which kicks off in just under two weeks’ time.

Cllr Lancaster encourages football fans in MK to get behind the Three Lions and urges local football clubs, schools and community groups to take this opportunity to engage young people in football.

During the 2018 World Cup, the England flag flew outside the Civic Offices in CMK supporting home-grown player Dele Alli.

This summer, fans rallied for England Lioness captain Leah Williamson, who was born and raised in Newport Pagnell.

This year, Cllr Lancaster has requested an assurance from Milton Keynes City Council that the England flag will fly once again at the Civic Offices for the duration that England remain in the competition.

Tattenhoe Cllr James Lancaster said: “The Lionesses gave us a summer to remember winning the Women’s Euros, now it’s on our Lions to make this great footballing year a record breaker!

“Us fans need to be the 12th player and give our team all the support we can as they strive to succeed on the world stage.

“Events like this are a unique opportunity to bring people from different backgrounds together, united by a shared passion for sport. We should embrace that here in MK and make it a festival atmosphere – albeit with jumpers and coats on.

“It’s also important we use it to engage young people in sport more generally and try to boost participation in grassroots football. The social element is one aspect, but the physical and mental health benefits are the most important”.