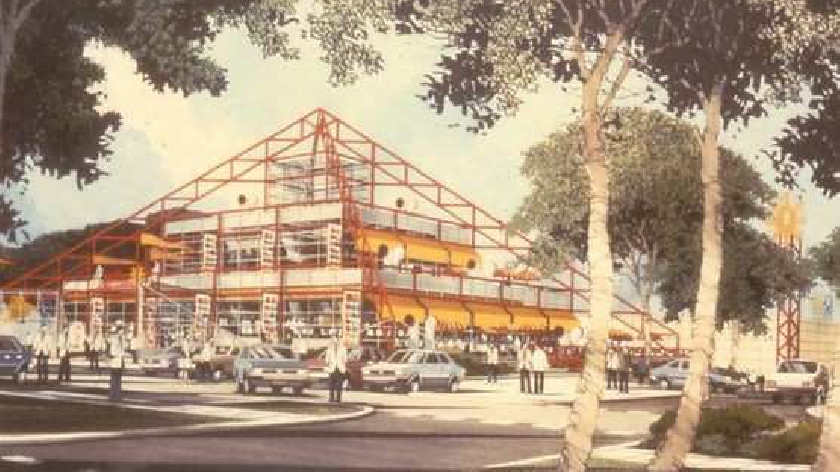 It's the perfect quarantine Zoom quiz question - 'Where was the UK's first multiplex cinema?' - and of course we all know the answer - right here in Milton Keynes.

But The Point was so much more than just that - it was something unique and exciting. Something which gave Milton Keynes - a city still trying to establish itself at the time - something cool and exciting to talk about.

Yet over the years, Milton Keynes fell out of love with The Point. Or did we? Let's take a look at the rise and fall of the cities most iconic building.

Our story starts in the early 1980's. Never mind 'Video Killed The Radio Star', at this time it looked like video had killed the cinema.

Extremely high ticket prices and the rise of TV channels and video recorders had massively harmed the cinema industry. Smaller sites were closing at a rapid pace all over the country.

For the children of today, it's hard to imagine a cinema which only had a single screen - yet that is exactly how cinema was. You couldn't just turn up and choose a film at this point. 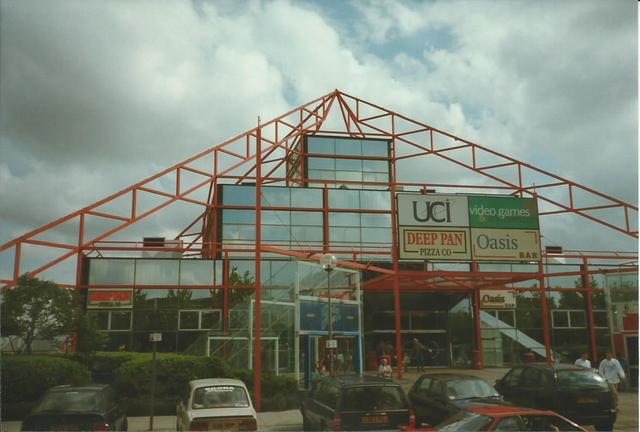 Milton Keynes and The Point changed all that in 1985 when the £7.5million building opened for the first time.

Multiple screens so you could choose which film to watch and described as the 'McDonalds of movie theatres' - clean, efficient, quick and - at that time - no commercials either.

As you took your seat, the stunning audio "AMC Cinemas welcome you to the world of multi-screen cinema" boomed across the room with innovations like racked seating and large screens.

It wasn't all good news for Milton Keynes though - with The Point largely being blamed for the decline of local cinemas in Newport Pagnell and Bletchley.

But you can't make an omlette without cracking a few eggs, and The Point was hailed as a massive success for UK cinema.

And the site was so much more than a cinema too - even today names such as Oasis, Nexus, The Croc Bar and The Brasserie bring back memories for so many people across our city.

So where did it all go wrong for The Point?

Well most people would point to the opening of Cineworld at Xscape in Milton Keynes in the year 2000. Home of 16 screens, and just a stones throw away, it soon became apparent that The Point simply couldn't compete.

In 2003, the owners UCI left The Point and decided to lease out the cinema to a new owner - who would add a splash of orange to the mix. 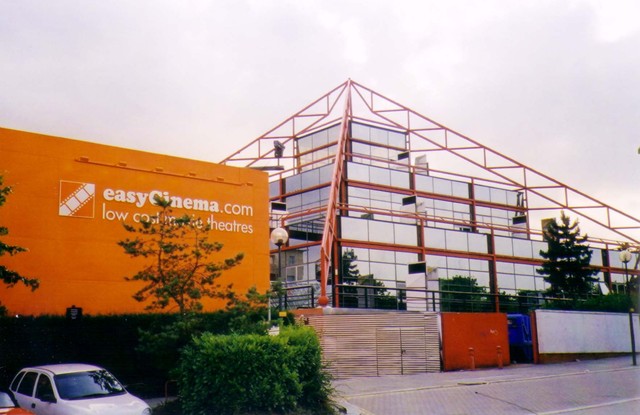 Not content with running one of the UK's biggest airlines, Sir Stelios Haji-Ioannou had his sights set on expanding his 'easy' brand to more than just low cost flights. The Point was the perfect chance to make that happen.

Milton Keynes could have been at the centre of the next evolution in cinema - with easyCinema planning to shake up the industry in 2003 just as much as AMC did with The Point in 1985.

With ticket prices from 20p and the option to bring your own food, easyCinema looked set to attract the price conscious cinema-goer.

But it didn't quite take off - the company struggled to attract the latest films and later had to move back to the traditional fixed price model in order to secure them.

A refurbishment in 2005 to add an easyPizza stand still couldn't bring enough people through the doors and in 2006, easyCinema was no more and Odeon took centre stage at The Point. 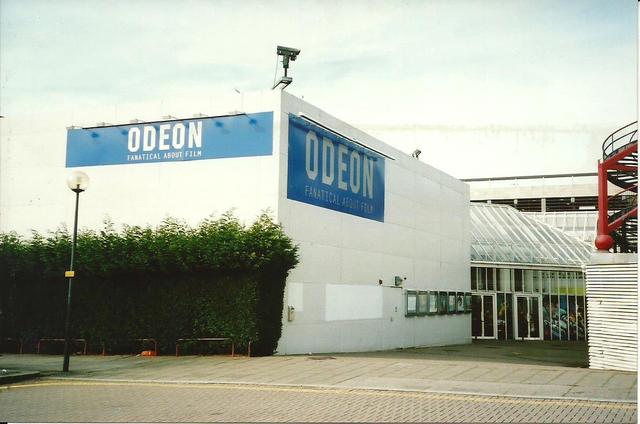 The following year, in 2007, the nightclub closed its doors for the last time - and in 2009, the most symbolic element of The Point's decline happened when it stopped being lit up at night.

Plans to re-structure the site were put forward by owners Hammerson in 2012, with demolition of the site proposed followed by the building of a new shopping and leisure complex.

A last-ditch attempt to save The Point by converting it to a listed building failed with Historic England saying it lacked any architectural merit.

In preparation for the demolition and re-design, Odeon moved out in 2015 to a brand new site at Stadium MK.

And today? Well planning permission has been given for the demolition to take place, but no date has yet been set for when it will happen.

So for now, The Point remains. And we still love it.