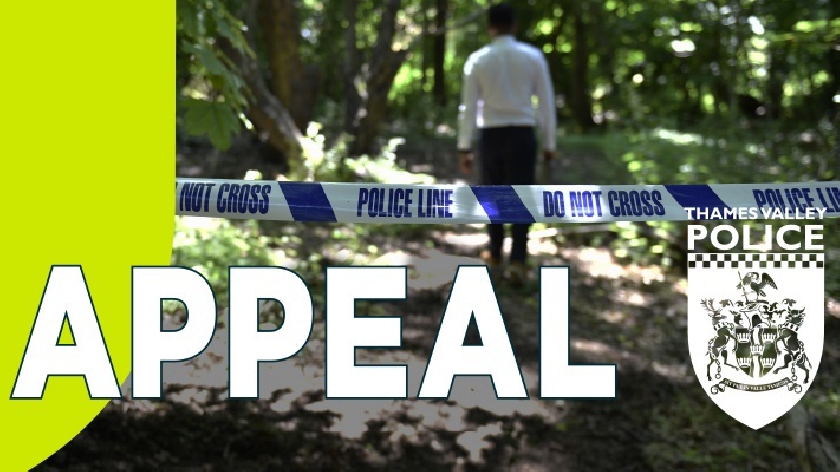 Thames Valley Police are appealing for information following a number of reports they've had of a man cycling naked in Milton Keynes.

The incidents are believed to have taken place between 18 August and 23 October on the MK Boundary walk between Oakhill and Whaddon.

The man is described as white, of medium to large build, aged in his late thirties to early forties and has dark balding hair, riding a red mountain bike.

Anyone who has information is asked to call 101 or submit details online quoting reference 43210371657.

Although nudity is not illegal, TVP are following up on these reports as it can be illegal if it causes harassment, alarm or distress.