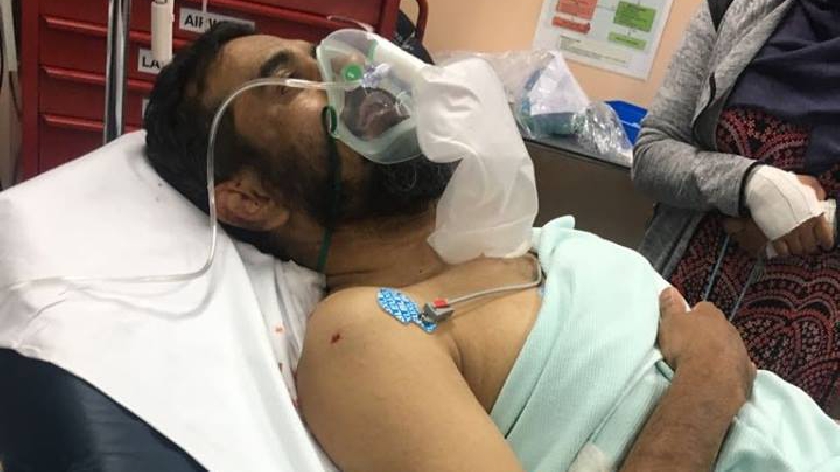 A taxi driver who was stabbed in Milton Keynes on Friday morning remains in intensive care today following emergency surgery.

Thames Valley Police have confirmed that at 1am on Friday, a taxi driver arrived in Pinder’s Croft, Greenleys, Milton Keynes to pick up a customer.

He was driving a white Toyota Auris and when he arrived in Pinder’s Croft, three or four white men got into his taxi.

The victim was then hit to the left side of the face with a metal bar. The males then got out of the taxi and smashed the driver’s side and passenger’s side windows.

They have then stabbed the victim and stolen money. The offenders then made of after unsuccessfully trying to steal the taxi driver’s car.

The offenders are described as white and wearing grey or blue hoodies.

Investigating officer, Detective Constable Wayne Watson, of Force CID based at Milton Keynes, said: “This was a totally unprovoked attack on an innocent person, trying to earn a living."

It is reported that local residents were also asked by officers if they had any CCTV which may cover the incident area.

The news comes in the same week that a pregnant woman was 'punched in the stomach' in the Netherfield area.