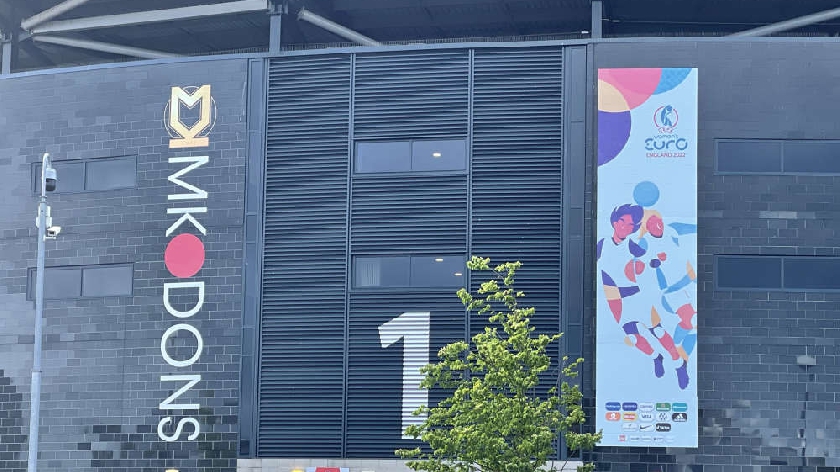 UEFA Women's EURO 2022 is heading to Milton Keynes this summer bringing Fan Festivals, Station Square Carnivals and so much more.

In just over a week, Milton Keynes will be front and centre of the biggest women’s European sport event in history after being hand-picked as one of nine host cities for the hotly anticipated UEFA Women’s EURO 2022.

Stadium MK, home to MK Dons, will be hosting four games - including an all-important Semi-Final game.

Kicking off the events at Stadium MK on July 8th is Spain vs Finland followed by Denmark vs Finland on July 12th, Finland vs Germany on July 16th and the huge Semi Final on July 27th.

All nine host cities across England, including Milton Keynes, are gearing up for a series of exciting events for fans to help them get involved in the sporting event.

On all local match days, a carnival-like Fan Party will be held at Station Square in Central Milton Keynes between 12-5pm. Supporters of all nations and families will be able to gather to enjoy food, music and entertainment, as well as watch some of the world’s best players in action on large screens.

Stadium MK has been preparing for the big games that are heading its way. 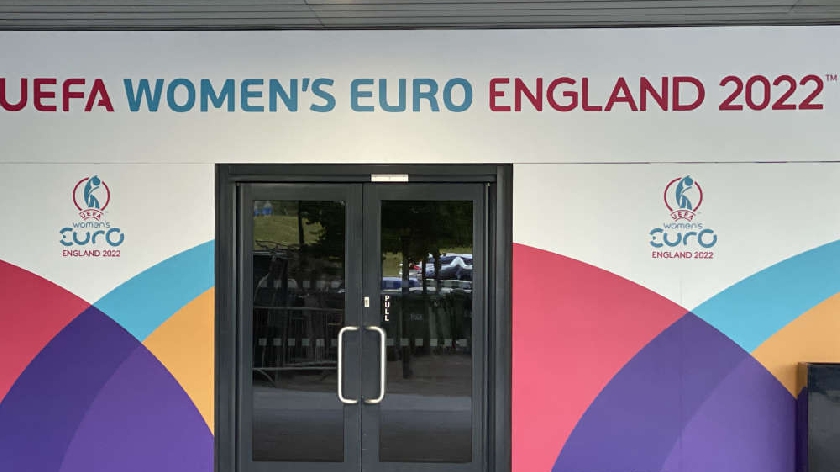 UEFA Women's EURO 2022 signage can be spotted up and down the stadium, along with a fresh new pitch.

More information about the Fan Parties and the full Fan Festival programme for each city is now available on the official Event Companion on the UEFA Women’s EURO mobile app at https://womenseuro.page.link/2sZD

You can find out more or book tickets here.