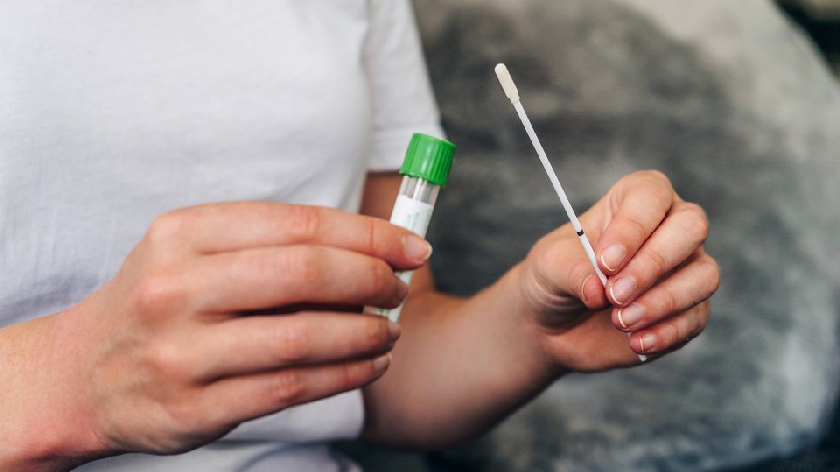 Vaccination levels in Milton Keynes aren’t yet able to control the Delta variant of coronavirus which has been able to infect mainly unvaccinated under 40s and school children, a meeting is set to hear.

Calling the overall situation “finely balanced” the city’s public health chiefs say that the infection and measures to control it are causing “significant disruption” in schools and workplaces.

“The Delta variant, which has more potential for harm, is now the dominant strain.”

Even though the variant can dodge vaccines to some extent, there is no sign yet that cases are being translated into a significant number of hospital admissions.

There have been four patients admitted to Milton Keynes University Hospital up to June 13.

And people who are admitted to hospital are not staying in the wards as long as previously.

Outbreaks of the more transmissible Delta variant first detected in India have been increasing to such an extent that schools are being affected more than seen before.

“Workplaces that have a young workforce appear to be particularly vulnerable,” said the report.

“Outbreaks do lead to considerable disruption in the workplace and particularly in schools, given the large number of children that are often required to isolate.”

In the over 80s, around six per cent of that population has not received two jabs.

Officials compiled the report on Monday when they said are seeing signs that the “rate of increase in cases in MK may be slowing”.

Just over 181 cases a week are being reported, representing a five-fold increase in the number of weekly cases in MK, since late April.

The public health chiefs say that vaccination levels among younger adults and school-age children are “not yet at a level that controls the infection” with the “present level of covid controls.”

They continue to advise people to get vaccinated, be vigilant for symptoms, to get a test and to “continue with usual precautions: hands, face, space and ventilate”

An update from NHS commissioners says they have secured 16,380 extra doses of Pfizer vaccines as the Milton Keynes area is considered to be part of an East of England hotspot.