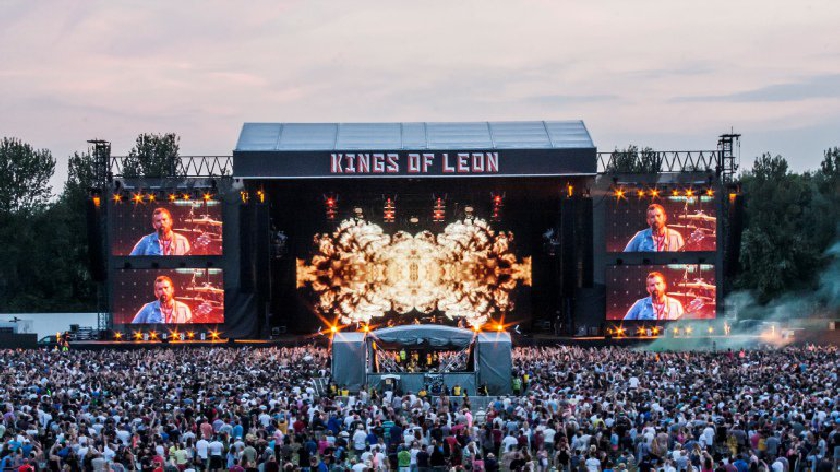 A series of live drive-in concerts will be coming to the National Bowl in Milton Keynes this Summer.

Utilita Live from the Drive-In is a series of live drive-in concerts across 12 venues in the UK this summer - including in Milton Keynes.

Some of the biggest names in UK music will perform live on stage backed by a full concert production that audiences can experience from the comfort and safety of their own designated area.

People will be able to drive inside the venue in their car and sit inside the car or on an allocated area next to it.

The 300-car gigs have been designed to provide a safe alternative to the many events that have been cancelled.

Event promoter Peter Taylor said: "This outdoor concert series was created as a way to reimagine the live music experience during a time of social distancing by allowing fans to enjoy concerts in the safest way possible."

Tickets will go on sale on Monday 22nd June, with a Live Nation pre-sale from tomorrow.

Find out how and when to get tickets here.

Here is the full line up of Milton Keynes events:

Find out how and when to get tickets here.