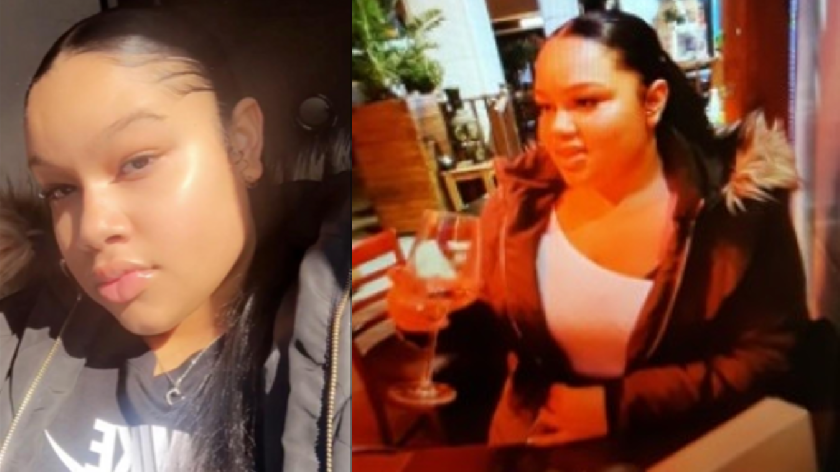 Police have shared a second photo in the search for a missing 14 year old girl from Bletchley.

An appeal was launched today to help find Aliyah Nobre, who was last seen at around 8pm on Monday (3/5) in Newton Leys in Bletchley.

The new photo is in addition to the first photo of the missing teenager which was shared by officers earlier today.

Aliyah was last seen wearing ripped blue jeans, and a black parka style coat, and she was carrying a small bag at the time.

She is 5ft 6ins tall, with dark brown shoulder length hair, which has light brown highlights in it.

Aliyah has links in Manchester, near to Manchester Piccadilly train station, and also the south east of London, as well as Milton Keynes and Aylesbury. It is believed she could also be travelling by train.

PC Charlotte Rawlings, of Aylesbury police station, said: “I am appealing for the public’s help in locating Aliyah, who is missing from Bletchley.

“She is known to have links in both Manchester and London, and also Milton Keynes and Aylesbury.

“If anyone has any information on her whereabouts I would ask they make contact with police by calling 101 and quoting reference 43210188869.”