Rogue builder from Milton Keynes jailed after swindling customers out of £40,000 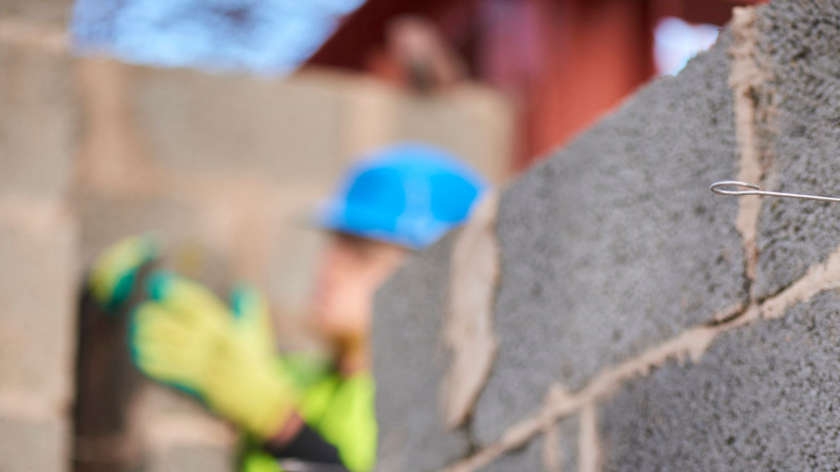 A rogue builder who scammed customers to profit from almost £40,000 has been sent to prison following an investigation by MK Council Trading Standards.

Matthew Irvine from Downs Barn, who traded under the names MK Building Services and MKBC Builders, has been sent to prison after a successful investigation by MK Council Trading Standards.

Irvine appeared at Milton Keynes Magistrates Court on 17th September and was sentenced to nine months in prison.

Irvine’s most recent scam involved taking £15,000 from a customer to install bifold doors which he never fitted.

The court heard that Irvine would later lie to his victims and claim that he’d filed for bankruptcy to deter them from pursuing legal proceedings to recoup their money.

MK Council’s investigations discovered that Irvine had benefitted from a total of £36,798 as a result of his crimes.

He was served a confiscation order for the amount in full, meaning victims will claim back their funds.

Sue Crawley, MK Council’s Trading Standards Manager said: “The actions of this rogue builder were shameful. He took advantage of his victims for his own financial benefit and then attempted to trick them further by trying to convince them he was bankrupt.

"Trading Standards are committed to rooting out rogue traders of any kind, and we’ll continue to work hard to protect the residents of Milton Keynes from theses shady practices.”

Cllr Paul Trendall, Cabinet Member with responsibility for Licensing and Regulatory Services said: “The activities of rogue traders can have a significant financial and emotional effect on consumers.

"It’s very pleasing to see that justice has been served on this unscrupulous rogue trader, thanks to the hard work of our Trading Standards Officers.”

Irvine also received an additional one-month prison sentence after pleading guilty to four offences under the Trademarks Act 1994 for the production and sale of storage boxes with trademarks Nike and Adidas on them.