Revealed: These are the main causes of road accidents in Milton Keynes 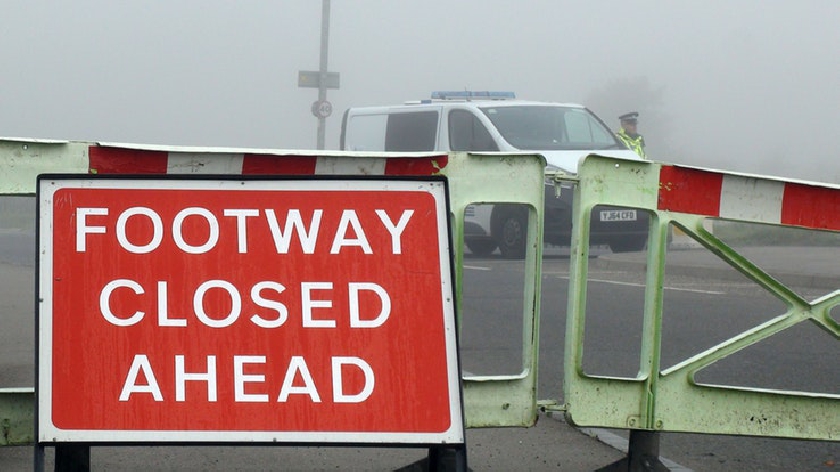 The driver or rider failing to look properly contributed to 238 accidents last year.

The second most common cause was the driver or rider failing to judge another vehicle's speed, which occurred in 138 incidents in Milton Keynes.

The figures are from Department for Transport data which lists contributory factors for accidents, as recorded by police.

There are 78 different factors for officers to choose from.

They can record more than one reason for an accident, which, for example, could be caused by bad driving, poor weather conditions, pedestrians stepping into the road, or a combination of all three.

An accident is registered when at least one person suffers a slight injury in an incident with a vehicle.

The injury does not have to involve cars. It could be a bike colliding with a pedestrian, or someone falling over while cycling.

Other common factors in Milton Keynes were the driver or rider being careless and reckless, bad turns or manoeuvres and the driver losing control.

Across the South East the most common reason was the driver not looking properly.

RAC road safety spokesman, Pete Williams, said: "More people lose their lives and are injured on Britain’s roads in accidents caused by driver or rider error than for any other reason.

"Last year nearly two thirds of the fatalities on our roads were put down to mistakes. The two biggest driving errors that led to the most deaths and accidents were losing control of a vehicle and failing to look properly.

"Sadly, the picture doesn’t seem to be improving as these figures are fairly typical of recent years’ data. We need to better understand the root causes of accidents and therefore require more data – something a dedicated road accident investigation body could provide."

The figures also show the number of road casualties in Milton Keynes.

There were 809 casualties in 2017, during which 12 people were killed and 81 seriously injured.

Mr Williams added: "While everyone makes mistakes while driving, motorists need to realise the potential consequences of losing focus on what is a complex and demanding task.

"There are, of course, plenty of accidents that are wholly avoidable and result from driver distractions or impairment such as drink, handheld mobile phone use and driver fatigue."