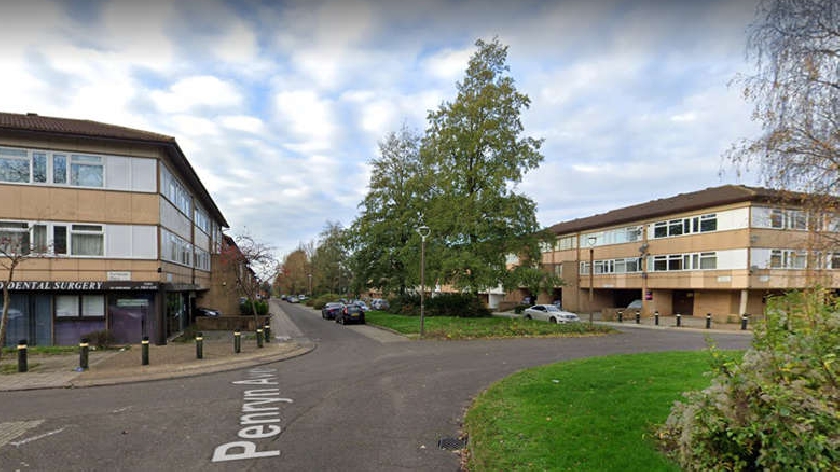 Residents living in a Milton Keynes estate are calling for a royal visit to celebrate its 50th anniversary.

This Friday, 50 Fishermead residents are set to meet with Debbie Brock, the High Sheriff of Buckinghamshire, in a special assembly to celebrate the estate and make plans for its 50th anniversary in 2023.

500 signatures have been collected, asking for a royal visit to the Milton Keynes estate.

The first house was built in Fishermead back in 1973, now there are 1,400 households and a proudly diverse community.

One thing residents are not proud of is Fishermead’s reputation, which they think is unfairly negative.

“Fishermead is still an estate regarded by outsiders as dangerous and a hopeless case,” said resident Thomas O’Brien. “A royal visit could help dispel these prejudices by highlighting the range of people who make this a rich community, and the individuals and organisations who help knit our community together.”

“This is a fantastic place to live,” said another resident. “We have friendly shops, different faith groups, a primary school which Ofsted rates as good, lots of green space and a kids’ play area right in the middle of the estate. I am glad we moved here.”

“I’d like to play with Princess Charlotte at the pirate park,” said the child of a petition signatory.

The assembly, which will also be attended by MK Mayor Amanda Marlow and local ward Councillor Donna Fuller, will celebrate Fishermead’s young and old residents with videos from Willows First School children, displays of break-dancing and football skills from MK Galacticos FC, food from different countries and testimonies of what Fishermead was like in the early days.

Children from Jubilee Wood Primary School will sing ‘Count On Me’ while the number of petition signatures is finally counted, then present it to the High Sheriff and ask “what do we need to do to get a royal visit next year?”.

Leaders from a variety of Fishermead institutions, including the Mosque, Trinity Church, Frank Howe Court, Pebbles Nursery, Salvation Army, Samaritans, Seventh Day Adventist Church and The Coop store, will be listening and planning together over coming months a celebration for Fishermead’s 50th birthday which will show the best of Fishermead and make residents feel proud.

Local resident Ruth Legh-Smith of Frank Howe Court said: “The more Fishermead people we have in the room next Friday, the more it’ll show the High Sheriff how much we care.”