From Abba to Disney: Quirky themed bottomless brunches are coming to Milton Keynes this summer 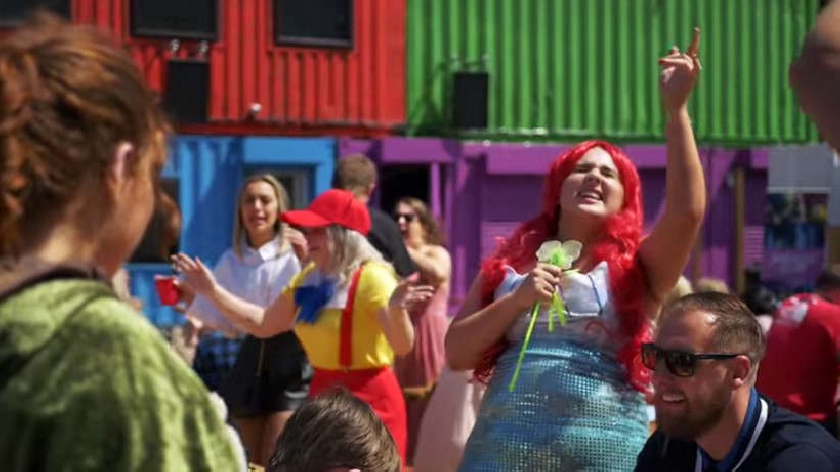 There will be quirky bottomless brunches, each with different themes, coming to Milton Keynes this summer season.

The Brunch Club is a UK-wide company that organises party brunches in cities across the UK.

And for the first time, they will be coming to Milton Keynes between August and September 2021.

The first of the eight events will be a 'Disney Bottomless Brunch' at Brewhouse and Kitchen on 1st August, which consists of three hours of Disney anthems played by a DJ, alongside brunch and 90 minutes of bottomless cocktails.

Each event will be held at Brewhouse and Kitchen in Central Milton Keynes and they are for over 18s only. You can find out more here.