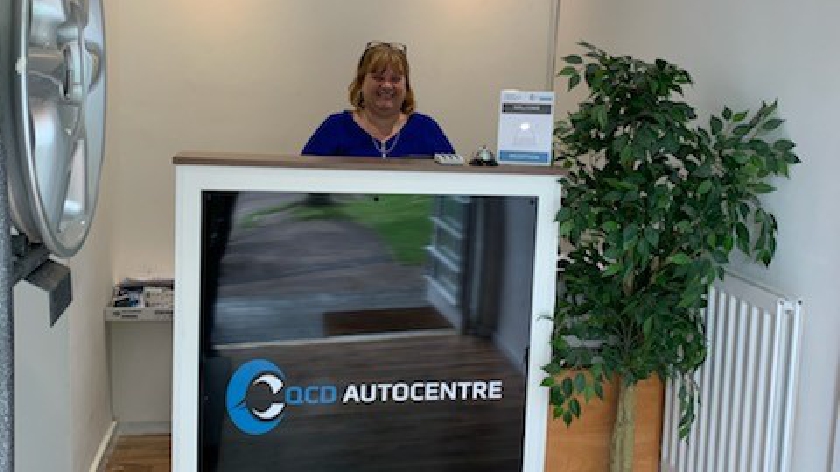 Affected customers from Saxon Bridge's collapse with service plans passed over to QCD Autocentre without penalty.

Saxon Bridge collapsed and seized trading a few weeks ago and a lot of customers were effected. However, the Saxon Bridge management team have been working with QCD Autocentre to burden some of financial stresses faced by their customers.

One aspect being the service plan Saxon Bridge sold over the years to their customers. QCD have agreed to take the service plans over after working tirelessly to ensure the commercials and legalities have been worked out before it was announced on social media.

A spokesperson of QCD Autocentre said, "We really want to help the local community and customers affected who would have potentially lost their monies they had paid into the plan to administrators. We have decided to take on the existing service plans without penalizing the customers who have paid into the plan."

Continued..."We are currently working on transferring everyone's service plan over to us and picking up where the customer left off. We will be making appropriate deductions and discounts to ensure every customer is not affected."

"Due to the number of customers affected growing since the announcement on social media, QCD Autocentre in Mount Farm have received lots of calls and emails but there will be certain amount of customer who do not use social media actively may not be aware and wanted to reach out.

https://www.facebook.com/saxonbridge.miltonkeynes/ - this will give you an idea whats going on

Serviceplan@qcdautocentres.co.uk is the allocated email for all clients who have purchased a service plan via Saxon Bridge."