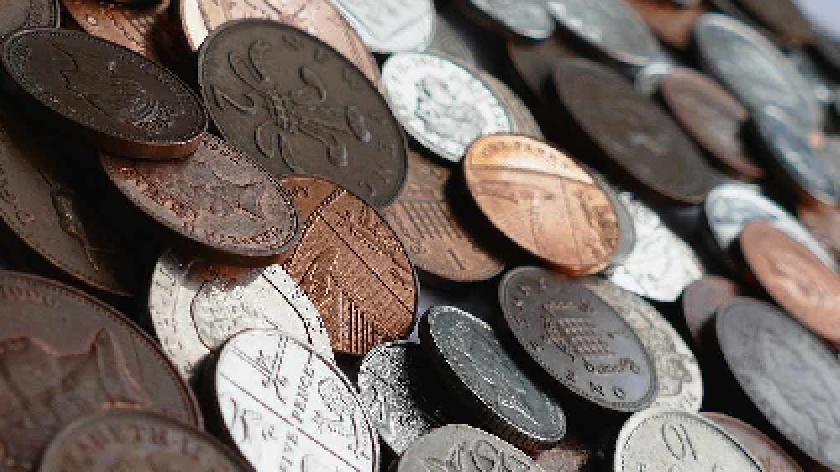 The Progressive Alliance is calling on the Government to step up and provide 'better financial support' for struggling families.

It follows the news that average household energy bills could soar to £3,615 this winter. Data published by the Progressive Alliance last month suggests over 17,000 households in the city are ‘seriously struggling’ with their finances.

"The Government are failing the people of Milton Keynes – a few hundred pounds off energy bills does nothing, especially when you’re facing an increase in the thousands.

"That’s why the Progressive Alliance has stepped up to provide half a million pounds to help people through the energy crisis, and we are spending millions of pounds in direct financial support. But sadly we can’t do it all, the Government aren’t doing enough and they need to do better.”

MK Council's Labour/Liberal Democrat ran Progressive Alliance, says it has put aside over £18 million pounds in their 2022/23 budget to help struggling residents as bills skyrocket, including:

The MP told MKFM: “I have written to Milton Keynes Council, along with Ben Everitt MP, to outline the support that this Conservative Government is making available for households across the city.

“Might I point out that the council’s support measures are only possible because of the extra grants that this Government has given to local authorities. This includes the £1.79 million that MK Council has received through the Government’s Household Support Fund. MK Council have control of how this is spent.

“Also, the Council Tax support that Labour and the Lib Dems mention is actually Government money that is being administered.

“The Conservatives have a strong track record of supporting families through tough times. I would point to the Furlough Scheme as an example of this Government providing support when it is needed.

“I would like to reassure constituents that this Government stands by its commitment of regularly reviewing the support available to residents and helping people when necessary.”